Find motivational speakers, comedians and clean entertainers in Wichita, KS for your next meeting or event. Each of the keynote speakers listed below have recently performed their highly-engaging presentations in the Wichita, Kansas area. 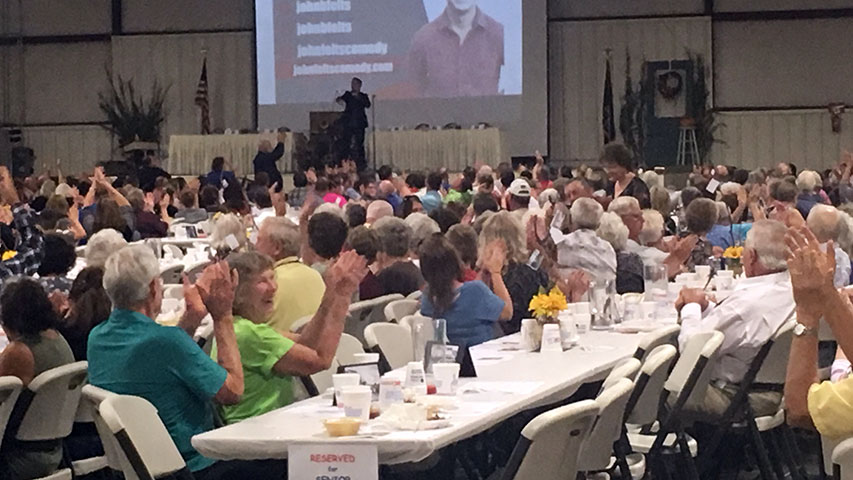 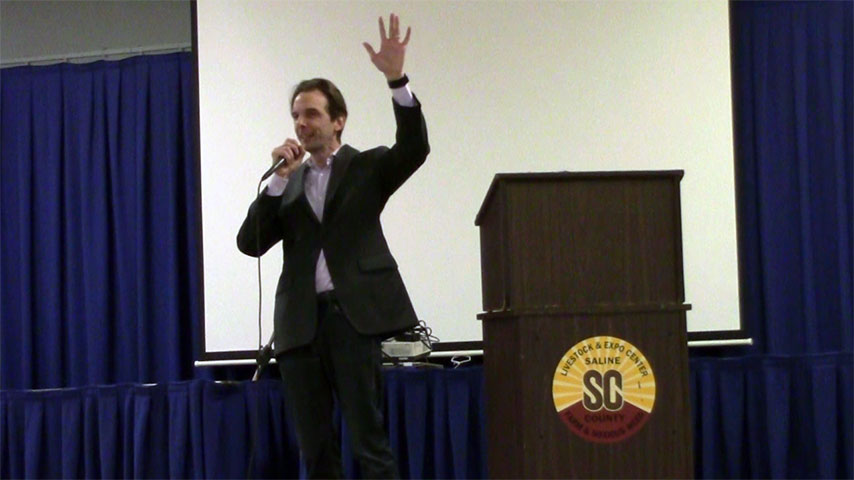 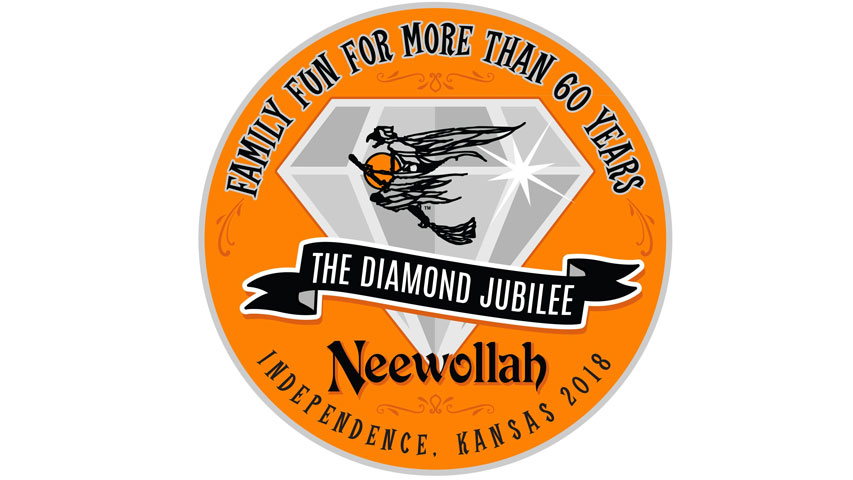 "John Felts was asked perform in front of a room full of police officers, which is obviously a different crowd than he is used to entertaining. Not only did he knock it out of the park during the performance, two days after the event people are STILL laughing at his jokes and that is no small achievement! John was great from start to finish and spent the time leading up to his set visiting with the audience. He is a very personable, friendly and energetic comedian who we would love to invite back to other events!"

"Working with Jerry Carroll, before the speaking engagement was very easy and Jerry was very helpful and friendly. The attendees at our conference enjoyed Jerry's humor and interaction with the attendees. Jerry also sat through most of our conference and interacted with the attendees, he actually blended in with everyone. His performance last a little over a hour and a quarter, but it seemed like only half that long."

"John Felts did a good job of research on our community so that he could personalize his presentation. We received great feedback from our guests. He was very easy to work with and I would recommend him wholeheartedly!"

"Larry Weaver's performance for our annual employee in-service training day was described by some of our employees as 'GREAT, GREAT, GREAT!' and 'Best speaker we have had'. He provided a very organized, professional and detailed booking process upon contact and he left no questions unanswered. Thank you Larry for making our event a success!"

"The event went great and everyone seemed to really enjoy David Ferrell's show! Thanks so much, it was so nice to meet David and have him be a part of our event!"

"Jerry Carroll did a great job and everyone enjoyed him. With his backgound our customers where able to relate to him very easy. He is very personable and the dialog was easy for the audience to envision. We were very pleased with his performance and his message at the end of the presentation."

"Jerry Carroll was a huge hit. He arrived on time and we spent some time before the show discussing agriculture. He shared his story and what he was doing on the farm today. He did an incredible job of relating his upbringing to his comedy and doing it without missing a beat. He went from one funny story to another. I am pretty sure it had some humorous fiction built in but he kept our audience laughing the whole time. Several members stated it was the best entertainment yet."

"I heard from multiple people that the Rik Roberts' clean humor was perfect. You have to remember we are a Chamber of Commerce and we are very proud of the fact that all of the churches in town are members. I overheard a conversation (I was in another room and they did not know I was listening) about the clean nature of the comedian was refreshing."

"Thank you, thank you, thank you Joshua Lozoff for a fabulous performance Saturday night! I've heard nothing but great feedback from the crowd and more importantly my boss who is not always an easy one to impress ha! Thanks again for a job well done!"

"Jerry Carroll lightened up the day of learning about safety! He was the highlight of the day. He told stories that will probably stick in the minds of the attendees better than some of the other presenters. :)"