Find motivational speakers, comedians and clean entertainers in Charlotte, NC for your next meeting or event. Each of the keynote speakers listed below have recently performed their highly-engaging presentations in the Charlotte, North Carolina area. 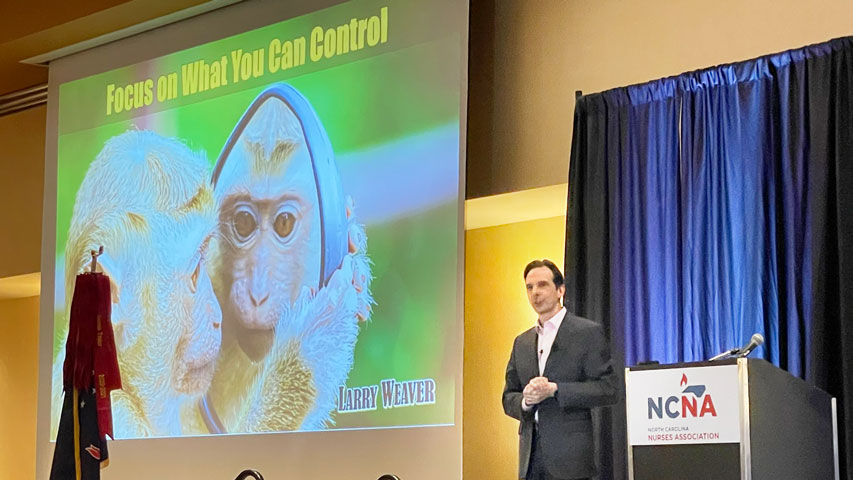 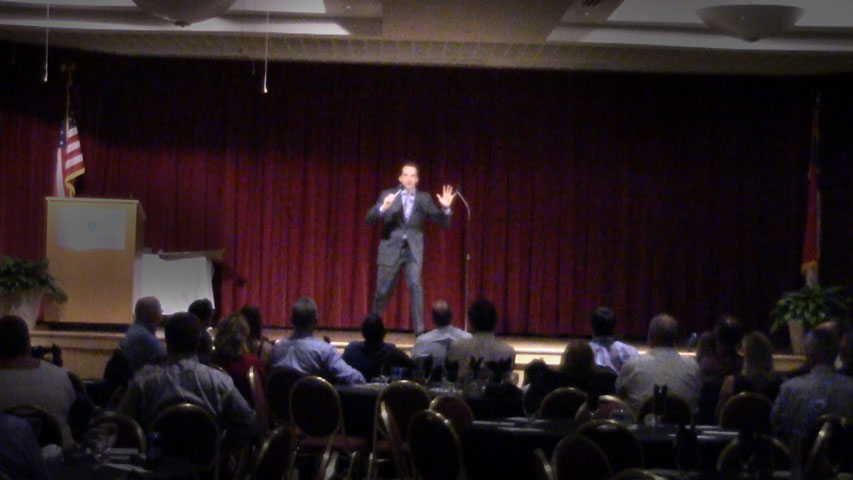 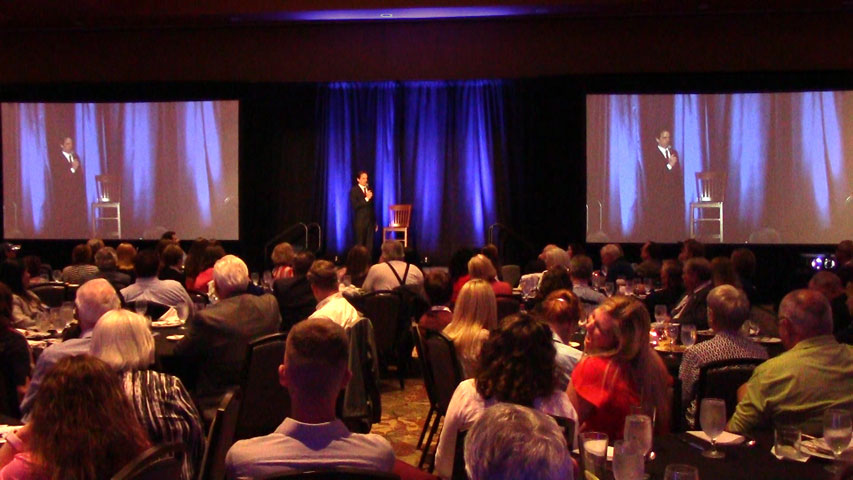 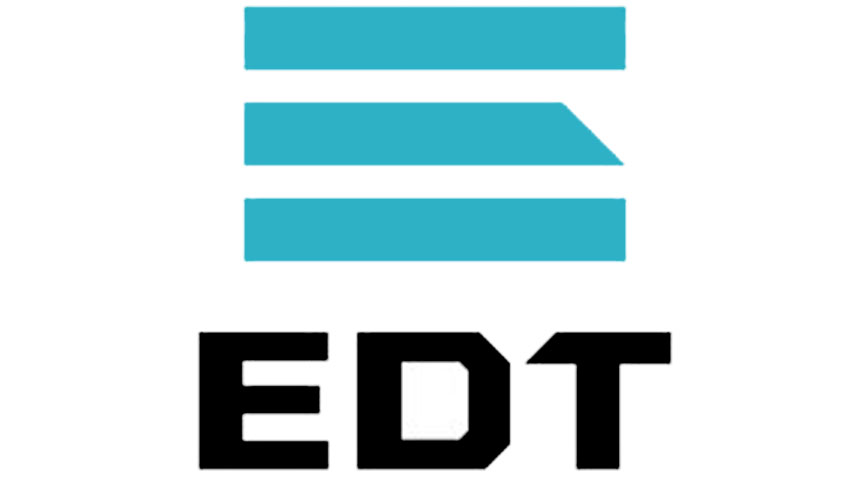 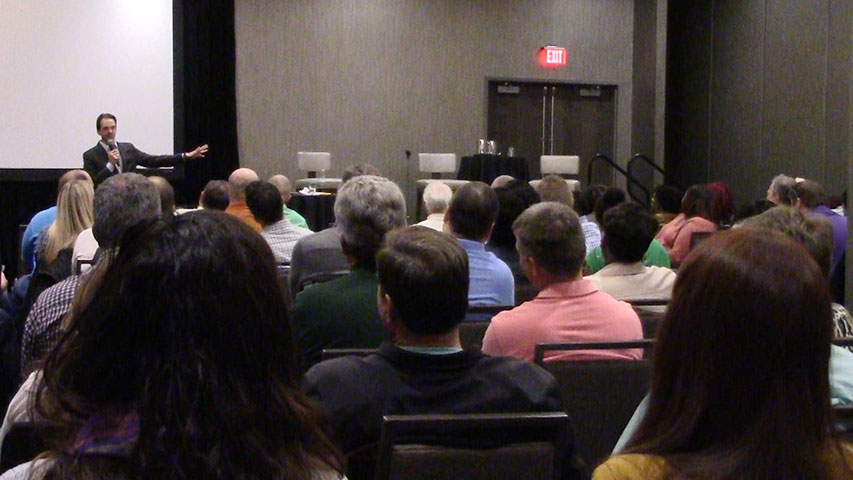 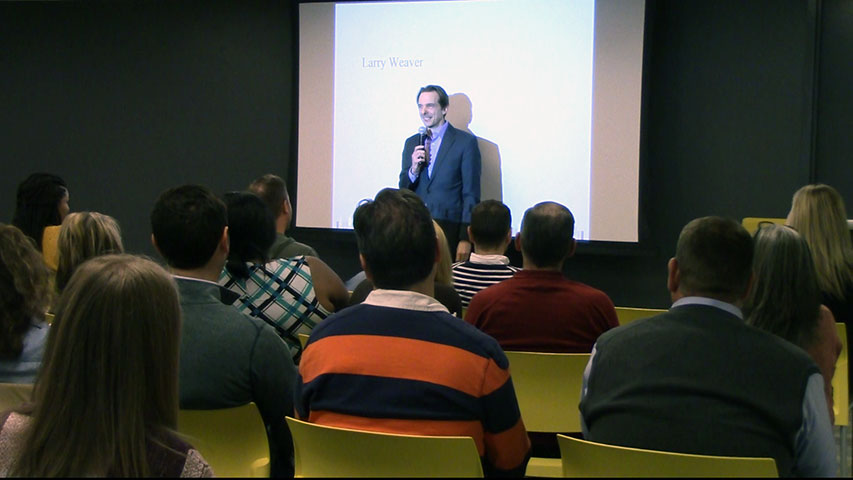 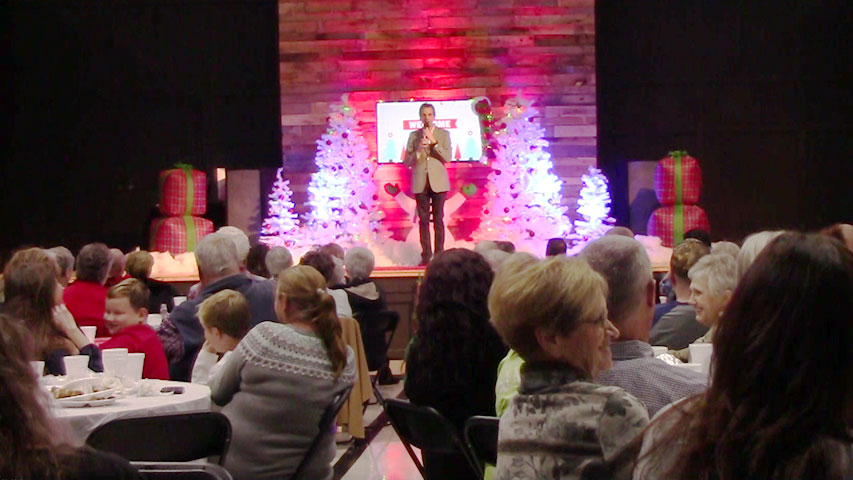 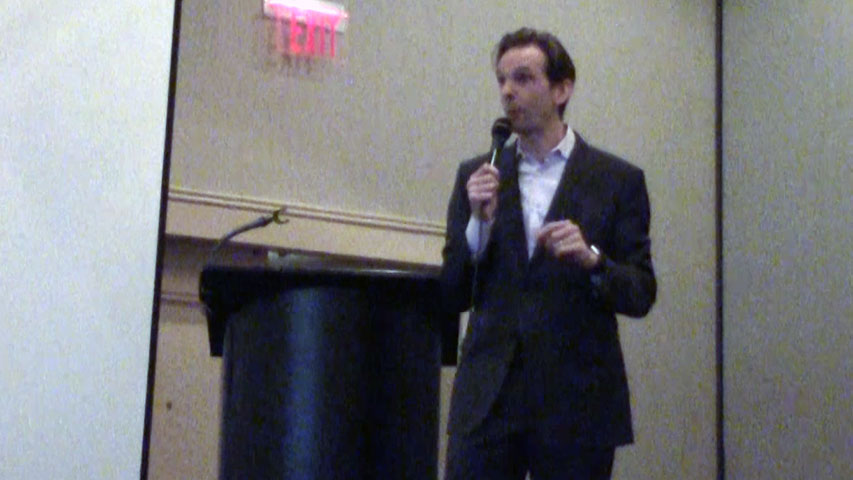 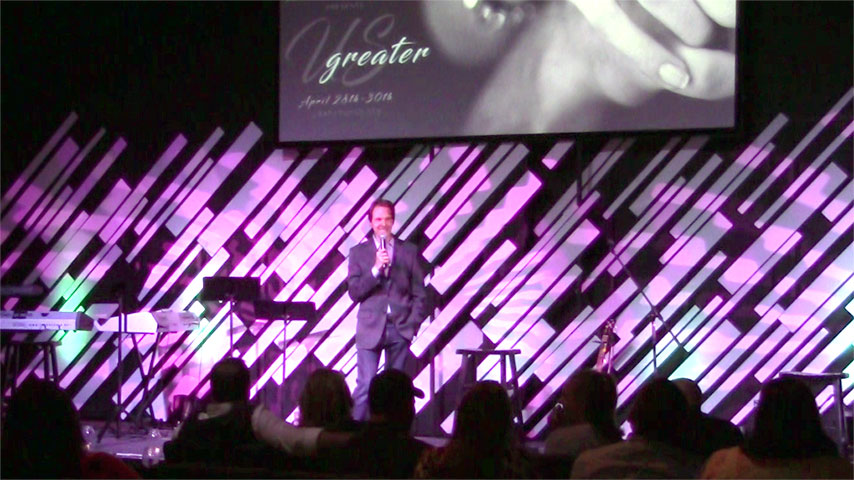 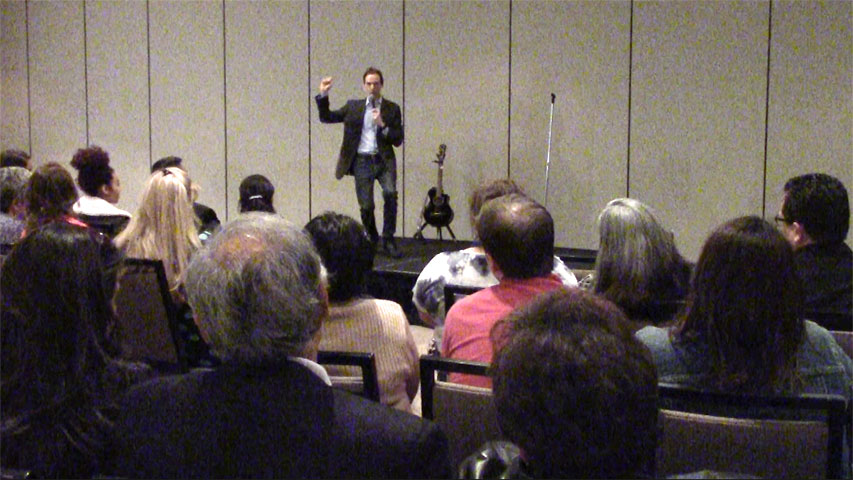 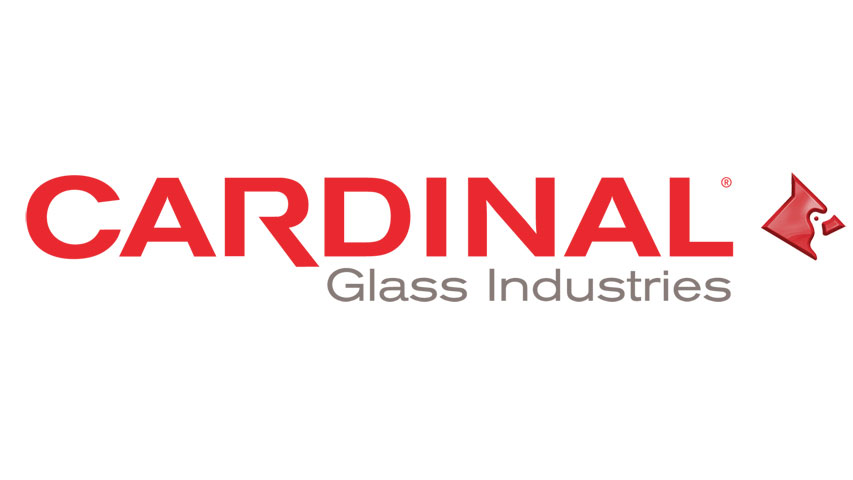 "Larry Weaver brought humor, levity and fun to nurses at our Annual Convention this year. His presentation was just the right 'medicine' at the right time!"

"Larry Weaver had a very entertaining show for our annual service awards banquet. He paid close attention to our type of business and did a nice job of incorporating business-related information into his 'laugh out loud' comedy. We have had Larry perform for us twice and both times he was prompt and professional."

"It is wonderful and refreshing to have an entertainer that can cleverly speak about the topic of agriculture."

"Joshua Lozoff was very prompt and put on a great show. Everyone was pleased and said it is the best Banquet they have attended in a long time."

"Larry Weaver is funny, easy to work with and a class act. I highly recommend him for any kind of event. Funny, clean and nice. Great work."

"Steve did a wonderful job making us all feel we were part of the entertainment. Great humor that made everyone laugh and feel good. Over the course of two events I watched him carefully study everyone and deliver a performance we won't soon forget. I even had some come by my desk later and stated that they would gladly pay to see a performance like that. HE WAS GREAT."

"We thought Joshua Lozoff was great and did an awesome job. Everyone enjoyed his performances and message."

"Arthur knocked it out of the ballpark last week at my event – my guests are STILL talking about him! It is NOT an easy task to awe a room full of engineers, but Arthur did. I received your survey and am drafting the right words to describe his outstanding performance. He is an amazing magician and wonderful person."

"Larry Weaver provided the perfect ending to our annual sales meeting! From initial contact to his actual performance, he could not have been easier to work with. Prompt, professional and very funny! Larry's humor was well received by our team and he was able to blend in a meaningful message that resonated with our group. The feedback has been outstanding! I would highly recommend Larry to any group or organization seeking good, clean entertainment. Top notch all the way!"

"John Felts was funny and adapted his show to the audience. He did research about who was there so the audience felt like they were a part of the show."

"I am thrilled with Larry Weaver. Got nothing but good comments on his show and message. You never know what you are getting with live talent and Larry far exceeded our expectations. I have already recommended him to my colleagues."

"Mike was wonderful! We enjoyed having him entertain during our service awards banquet. He sat through the awards presentation prior to his performance and was able to customize his performance to relate to our employees. He kept everyone engaged. He was hilarious!"

"We had a successful event and raised a lot of money. Joshua Lozoff made it even better. He was terrific! Very entertaining and professional. He showed up on time and was prepared. His illusions were amazing. Jaw dropping!"

"David Ferrell was exactly as billed. The students enjoyed the performance and were clearly engaged. We will most likely use him again."

"Larry Weaver was perfect for our Marriage Conference's Comedy Date Night! He was fun & engaging with the audience. His material was fresh and he also played off of the audience really well."

"Larry Weaver was great. He arrived early giving us plenty of time to make sure everything was setup correctly, meet my team, and go over our event. He was extremely professional, gave a great show and even wrote some custom jokes for our meeting. Our clients really enjoyed the show and his comedy. We received great comments about our reception and his show. Larry also helped after the show presenting some give-aways we had planned and he stuck around to mingle with some of our clients. It was great ending our event, with his help, on a high note. I highly recommend him for your next event."

"Joshua Lozoff did a wonderful job! We were very pleased with his performance."

"Paul Miller's performance was great. The Plant manager said in the morning meeting that this was the best entertainment at an awards dinner in the 14 years Cardinal had been doing the dinners. Thanks for everything. Now all I have to do is top it next year!"