Find motivational speakers, comedians and clean entertainers in Lancaster, PA for your next meeting or event. Each of the keynote speakers listed below have recently performed their highly-engaging presentations in the Lancaster, Reading, Pennsylvania Dutch Country area. 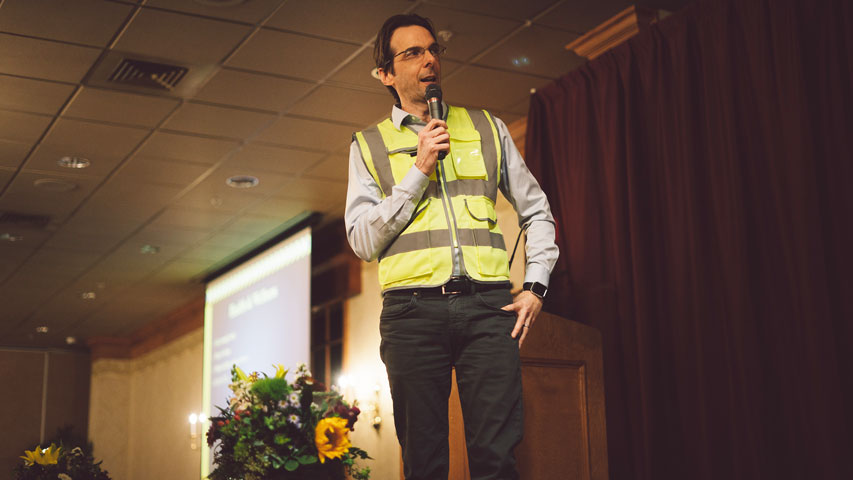 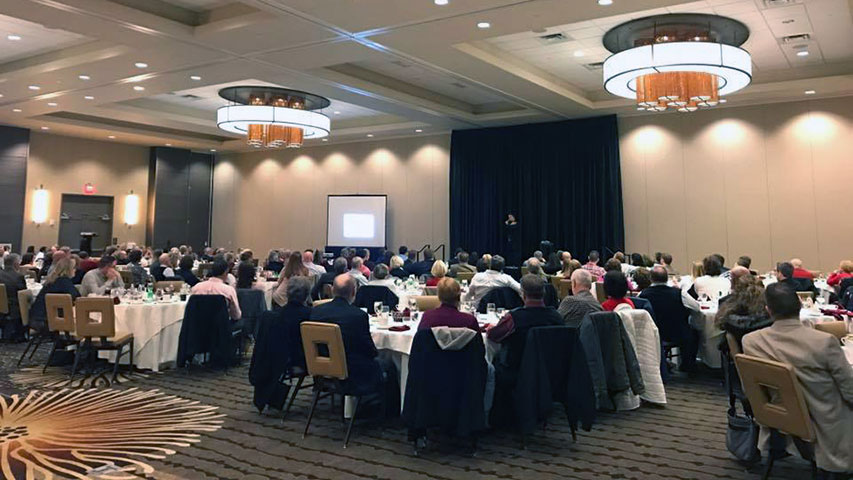 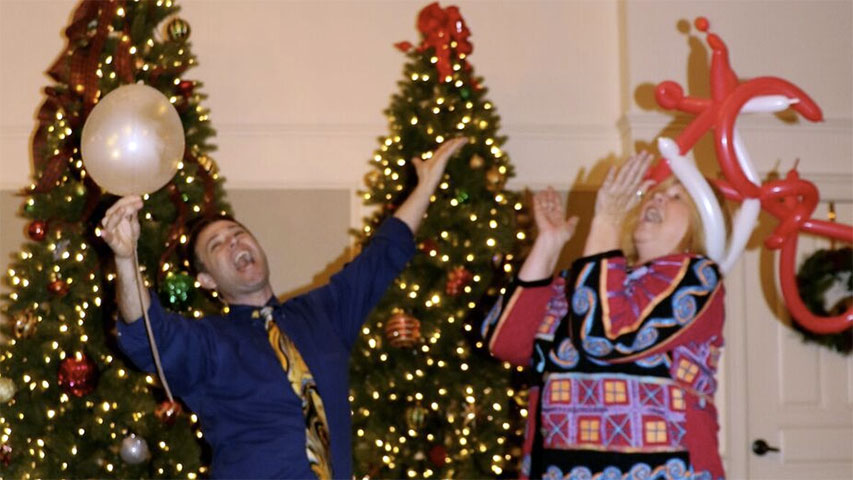 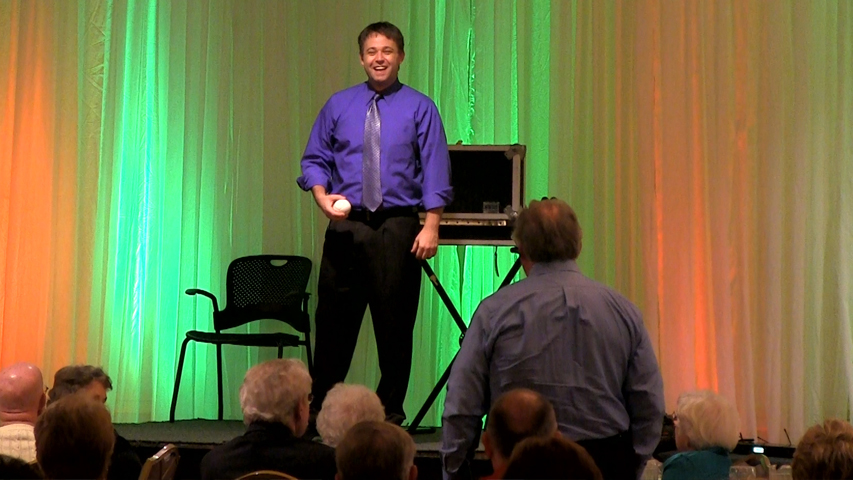 "Larry Weaver was great! Courteous, professional and eager to learn about our company and how he could design his performance with relatable material. Great use of prop (safety vest) and presentation slides to highlight the safety theme. His jokes were clean, witty, and caught the essence of everyday challenges! About 150 total attendees and all had a great time enjoying the comedy style of Larry! Highly recommend for a clean bout of jokes that also play on company standards (if you wish)!!"

"Tony Deyo was hilarious and made our recognition day the best we ever had! Our employees loved his show!! I would highly recommend Tony!!! Thanks for the great show!"

"John Felts was amazing to work with! He connected with me before the event to make sure he tailored his performance to our group (including "inside intel" about our Staff, Church and Town). In a room of 200 people, with ages ranging from 20 to 75+, John related to all in the audience and had us laughing from his first joke to his last! There was such a fun and positive vibe in the room, and it was clear that John is a master at connecting with his audience! The morning after our event, the church was a buzz and many were requesting that we bring John back for future events!"

"What an awesome evening with had with Mr. Paul Miller! We had the absolute best time! Haven't laughed that hard in quite awhile! Nothing but super favorable comments from our employees and guests! Loved the interaction Paul had with our crowd and the way he pulled them all into his "act". His quick wit and comeback lines were spot on! And by the way HE was laughing throughout the evening, I could tell he was having quite the good time himself! The hour flew by and we could have been entertained by him all evening! We hated to see it come to an end! I was able to sit with Paul personally earlier in the evening and he is a sweet, lighthearted person that I enjoyed getting to know! It was worth every penny spent for such good humor and entertainment! This year's corporate party will be remembered for many years to come!"

"Five Stars across the board. Paul was great. Everyone loved his show. I would highly recommend him to anyone."

"Joshua Lozoff was fantastic! We received many great comments!! Thanks for being such a big part of our event."

"Our experience with Paul Miller was outstanding! Paul arrived early which gave us plenty of time to get acquainted and talk about the performance. He even went out of his way to spend some time with my grandchildren before the event, doing some very impressive magic for them. They loved it as we did. Our client loved the show and often commented that not only was Paul very talented but extremely funny! He really knows how to draw the audience into the performance and keep them involved throughout. We laughed so much that the hour just flew by. I don't think we ever received more great comments after one of our events then we did after this one. We highly recommend Paul Miller!! I would be remiss not to mention what a great and down-to-earth man he is. He sat at our table to join us for lunch before his performance, and we found him to be a very personable individual. Another thing we liked is that prior to the day of the event we had no problem contacting him about various details and getting immediate replies. That was comforting in that it said a lot about his credibility. Paul made me as the business owner look really good!"

"It was a pleasure to work with Paul Miller for our company Christmas Party of about 40 people. He has a talent for making people laugh and feel comfortable having a good time. We loved how he got to know our employees at each of the tables (prior to dinner) by performing small magic tricks and engaging in conversation. This interaction was really valued by our employees and made for a smooth show. Paul was very personable and his show entertaining. He certainly has a knack for being an entertainer that all enjoyed!"

"We enjoyed having Paul Miller at the West Lampeter Fair. We got lots of positive reviews from fair goers as well. Paul was very flexible and easy to work with."

"Joshua Lozoff was spectacular. His low-key style really accentuates his illusions and specialities. We thoroughly enjoyed him and remain mistified at how he did many of the illusions."

"Carl did a great job. His show was enjoyed by all."

A few of the towns our nationally-touring keynote speakers have performed in include: East Earl, Lampeter, Lancaster, New Holland, Quarryville, Reading, Stevens, West Lawn, Willow Street, and others.