Find motivational speakers, comedians and clean entertainers in Sioux City, IA for your next meeting or event. Each of the keynote speakers listed below have recently performed their highly-engaging presentations in the Sioux City, Iowa area. 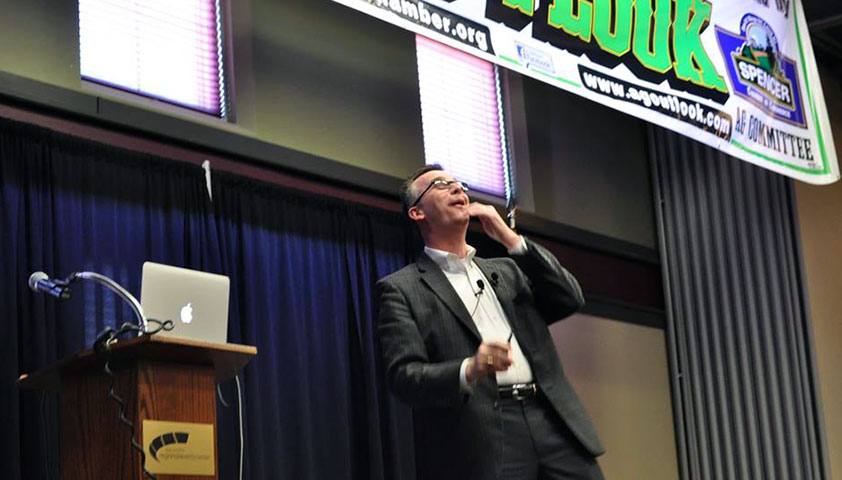 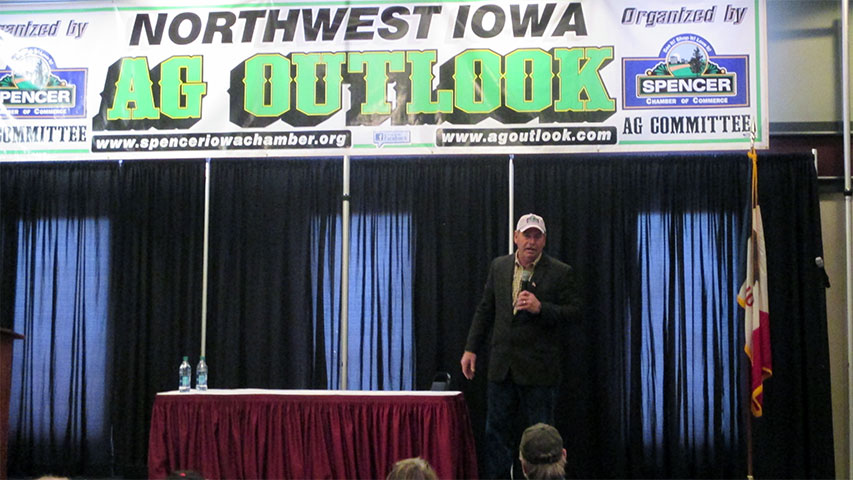 Hilarious insights on work-life balance and how to take care of family while taking care of business. Perfect for all groups and especially when guests/spouses are in the audience.More About Charles Petty  Check Availability

"Andy was so funny! I heard nothing but rave reviews after the fundraiser! Andy's comedy was relatable for everyone in the audience and we thoroughly enjoyed his show! Thank you for making this event a success!"

"Jerry Carroll was like and old friend that lived just down the road. You could see he was a very funny, hard-working, all-American person!! People loved him. I hope we can have him back soon!!"

"We were very happy with Lyndy as our keynote speaker at the 33rd Annual Northwest Iowa Ag Outlook Conference and Trade Show! Lyndy is very easy to work with; we totally enjoyed hosting him. Our office has heard nothing but great comments on Lyndy’s presentation! The audience enjoyed the interaction, the clean humor and all round presentation he presented. We have even received comments that in a couple to three years that the committee should look at bringing Lyndy back."

"Wow -- where to start? Jerry Carroll met and exceeded my expectations. He was very easy to work with and very thoughtful. Jerry attended the Vendor Reception on Monday night - networking with the vendors and getting to know our committee and the surrounding area. On Tuesday, Jerry arrived early at the venue and walked around networking with the vendors; meeting the public and attending the speaker before Jerry - Iowa Agriculture Secretary, Bill Northey. Everyone I have talked to that attended Jerry Carroll's presentation have told me nothing but great things about his presentation. Jerry staying up on what is happening in Agriculture and Business in other parts of the US - and not just his home state is what impressed me. He very much so has his homework done to relate to his audience. Jerry also dressed correctly - he did not try to out dress the audience. Jerry's audience was farmers and farm related business people mainly and he dressed to relate to them - this was wonderful! After Jerry's presentation and before he left I was very touched that he came to find me to thank me and give me a hug. I would recommend Jerry to anyone."

"Jerry Carroll did a great job. He showed up before hand to check in and socialized prior to going on stage. He was certainly easy going. There were a lot of big smiles and laughs shared. He also related well to the audience."

"Dr. Charles Petty met our expectations. He did an exceptional job of communicating with me prior to the event. He told me after the event that the crowd was younger than he had expected and that was somewhat evident in the feedback that I got too. He was good for everyone but the older audience members seemed to like him more, they thought he was great! The younger of the crowd thought he was still good, but didn't enjoy him as much. His material was appropriate."

"Our audience loved Jerry Carroll and his material. On-time, very professional and accommodating, with lots of energy, Jerry was very easy to work with. I would highly recommend Jerry to anyone interested in hiring an awesomely funny comedian for their event."

"Jerry Carroll did a very good job of entertaining a group of dairy farmers and families. We appreciated his humor and his ability to relate to our work and lifestyle."

"David Ferrell did a great job! We enjoyed his performance, and especially how he got the audience involved! We will keep him in mind for future events."

A few of the towns our nationally-touring keynote speakers have performed in include: Denison, Hull, Okoboji, Salix, Sioux Center, Sioux City, South Sioux City, Spencer, and others.