Find motivational speakers, comedians and clean entertainers in Roanoke, VA for your next meeting or event. Each of the keynote speakers listed below have recently performed their highly-engaging presentations in the Roanoke, Lynchburg, Virginia area. 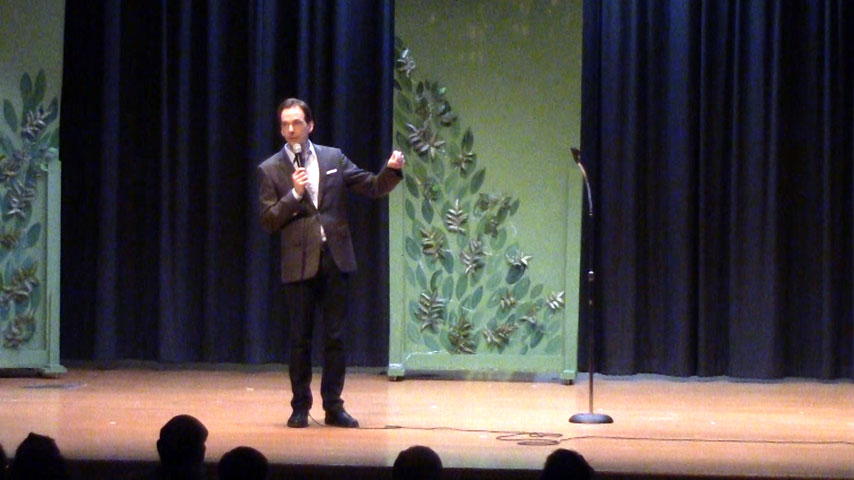 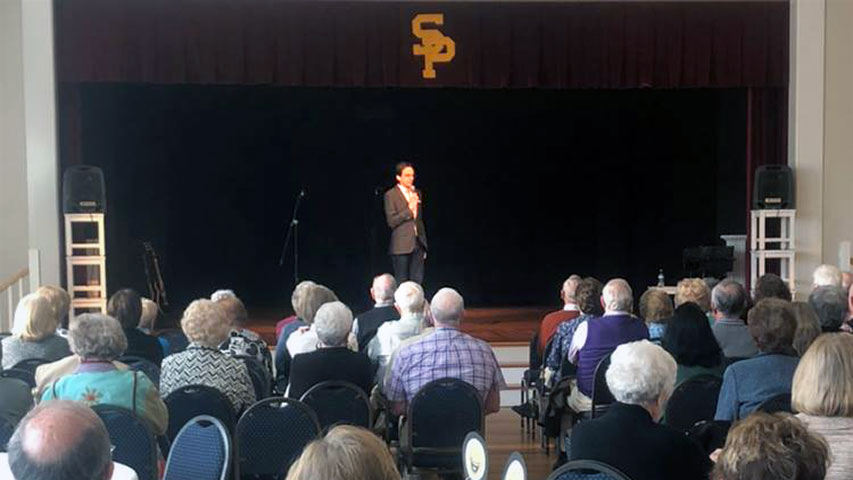 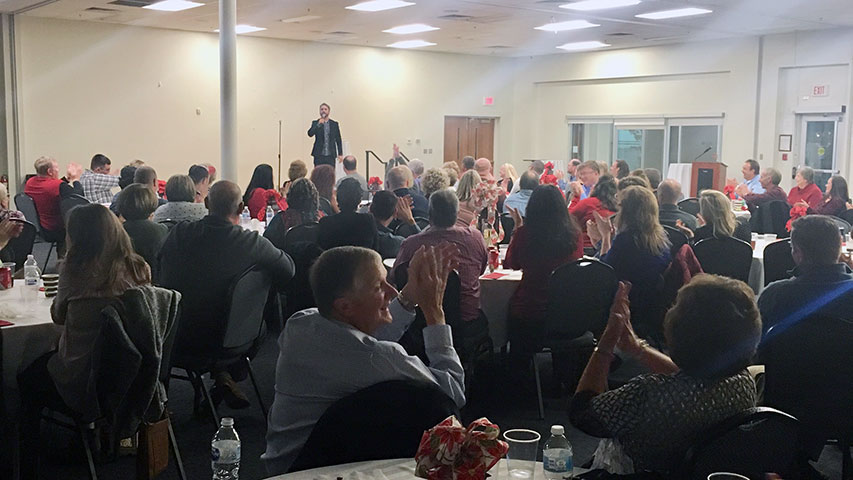 "I wanted to say thanks again for a wonderful event. We really enjoyed Larry Weaver's show and we have gotten a lot of positive feedback from the event. We hope to be able to have him for a corporate event in the future!"

"Paul Miller was quick to respond to cmmunications and so easy to work with when we had to make a schedule change. The audience thoroughly enjoyed his performance. He did a superb job of engaging with them and including individuals from the audience in his act."

"ABSOLUTELY AWESOME!!! My staff and I knew from the very first time we watched him online that Joshua Lozoff was going to be a big hit at our conference. And was he ever!!! He really wowed the audience with his tasteful wit and clever act. My colleagues are still talking about him.What a great performance given by a great guy!!! We certainly made the right decision going with Joshua Lozoff!"

"John Felts gave a great performance at our Bank's employee Christmas Party! Everyone is still talking about how much they enjoyed the evening. I was impressed that he customized his performance to our group and also that he visited with employees during our dinner. Definitely recommend him for company events!"

"Joshua Lozoff was awesome and one of the top highlights of our retreat. How does he do that stuff? I will definitely keep him in mind for other events and will pass along his contact info to colleagues. Thanks again for the unbelievable show and magic."

"John Felts arrived early and mingled with our employees. He has such a great personality that everyone was liking him even before the program started. John's performance was hilarious and appropriate for our mixed group. The employees are still talking about him. I would definitely recommend John."

"Jerry Carroll was great and the crowd had a great time. We sold out every seat."

"The Haven of Rest recently hosted Comedian David Ferrell. David's comedy is a family event and laughter fills the evening. His personal testimony is moving and his love of Christ is genuine. He will be back for the Haven of Rest. I hope you'll consider him for your event."

"Larry Weaver was very entertaining at our annual celebration! We loved the jokes and appreciated that it was all clean humor!"

"I cannot tell you how many people have raved about how great Larry Weaver was - they just loved him!! His overall presentation and interaction with the people was great!! It has been fun to listen and find that different people point out different parts of the show that they thought was the best. Thank you so much for making the end of the conference day such a pleasant/funny time!!!"

"Everyone thoroughly enjoyed the show. Joshua Lozoff was personable, professional, and his magic was truly amazing!"

"I was soooo pleased with Paul Miller's performance at our festival!!!! He is the BEST. His interaction with the audience is priceless. He had them laughing and applauding at both shows! He never fails to give us our money's worth."