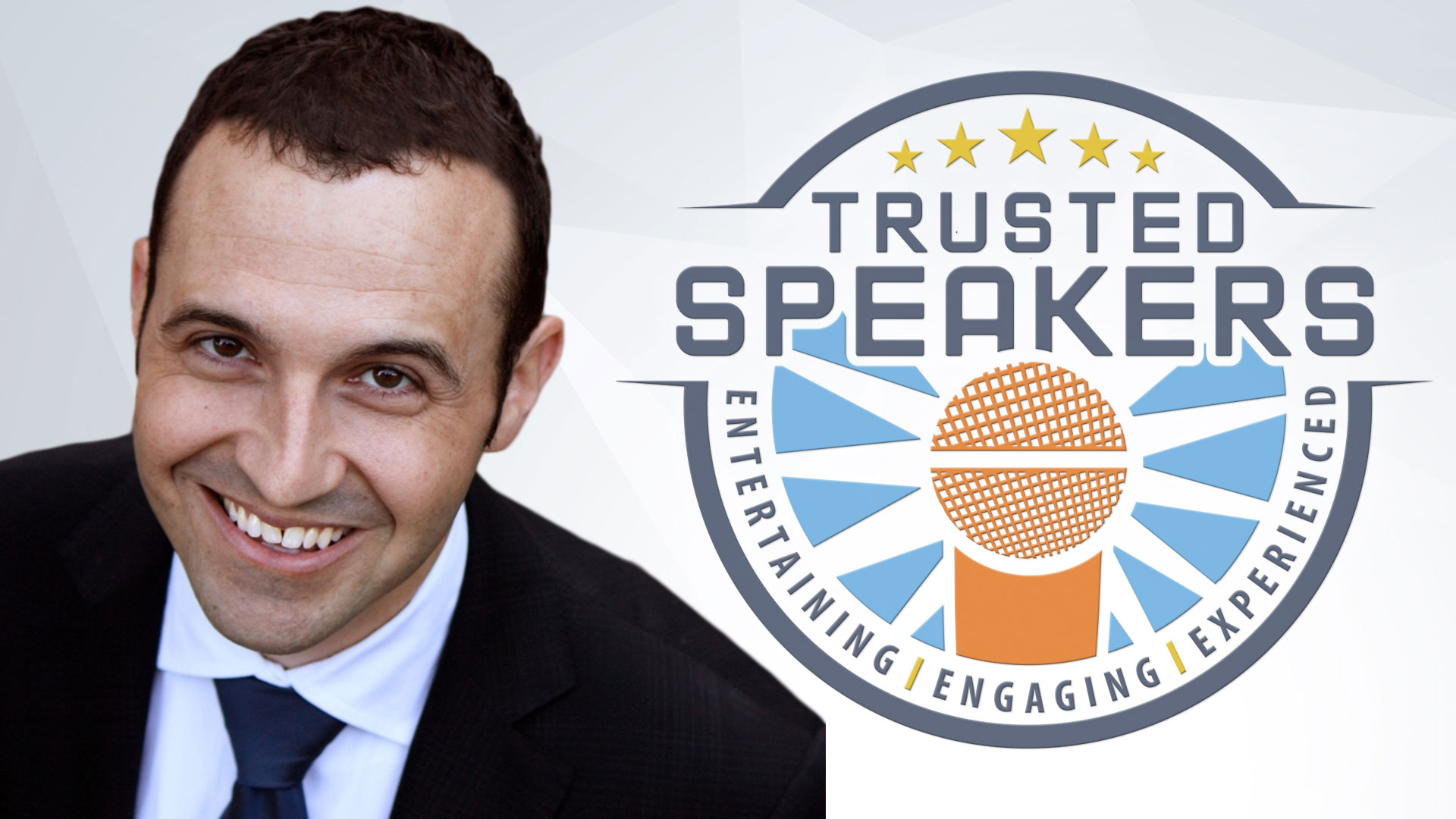 In 2013, he made his late night television debut on CONAN. Within a year, he had added appearances on The Late Late Show with Craig Ferguson, AXS TV’s Gotham Comedy Live, and Comics Unleashed with Byron Allen. His latest album, Comedy Road Trip, landed on the Billboard Magazine comedy chart, and debuted as the #1 selling stand-up album on iTunes. With over 50 stand-up clips available, he has steadily become one of the most prolific comedians on YouTube.

He performed at the prestigious HBO Aspen Comedy Festival, was named one of the year's best by the New York Post, and can be heard regularly on SiriusXM Satellite Radio.

Where does Tony Deyo perform?