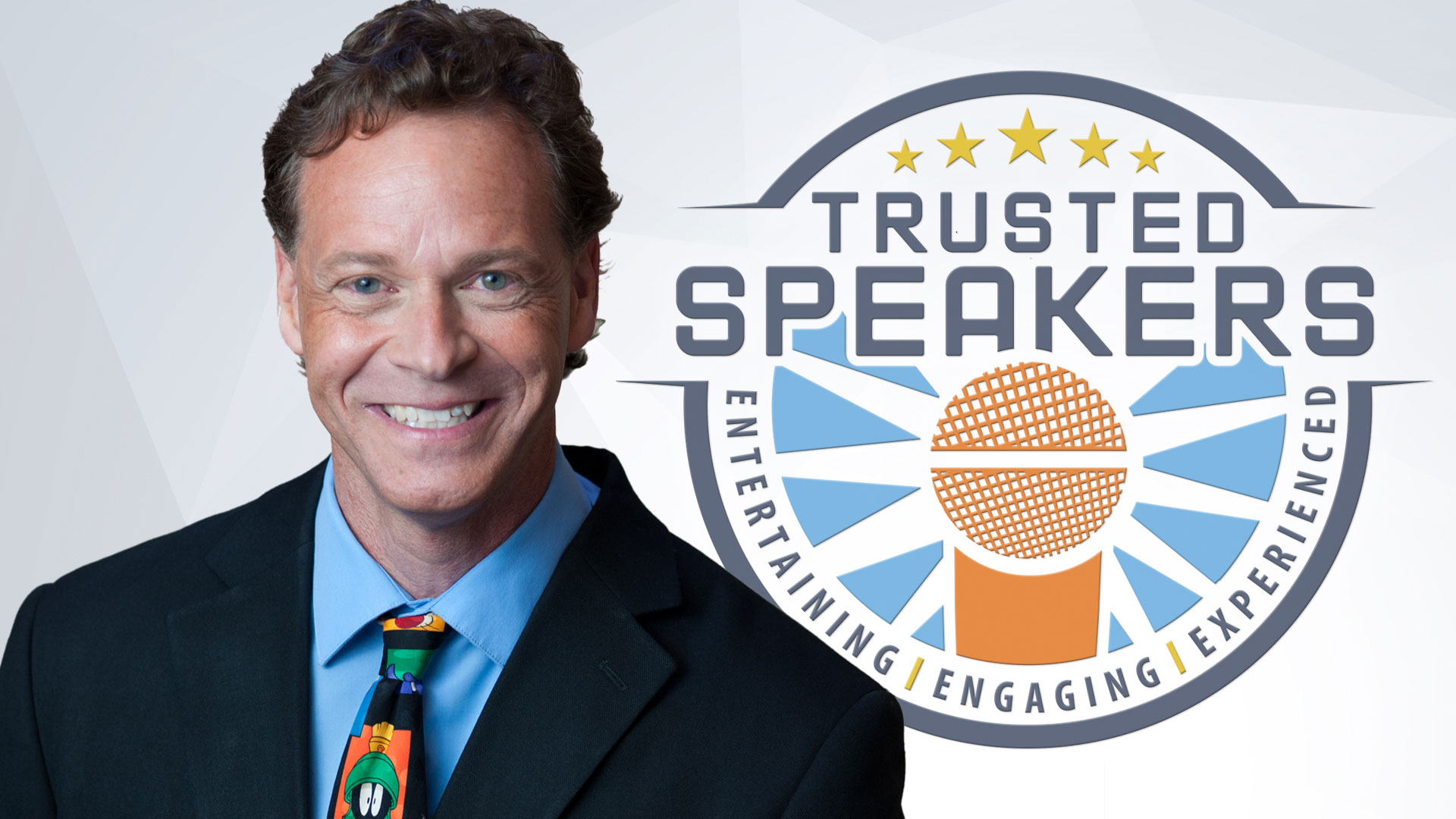 For over 25 years, David has delighted audiences across America with a high-energy mixture of hilarious humor and outrageous impressions. In their spotlight on acts burning up the corporate market, Event Solutions Magazine declares "If you're looking for clean comedy, David Ferrell is your man!"

David attended broadcasting school in North Carolina with his sights on a career in radio. He quickly developed a knack for funny voices, sound effects and impresssions which lead him on the path to stand-up comedy. David found early success with a feature on PBS and a showcase at the star-studded Comic Relief in Las Vegas.

David specializes in entertainment for corporate, convention, and Christian events. He has performed for numerous Fortune 500 companies such as Proctor & Gamble, IBM, Nortel, and The Gap. If you have satellite radio, chances are you've heard him on Sirius XM channel Laugh USA.

If you need a professional comedian who will deliver laughs without offending anyone, you need David Ferrell. He is willing to take his God given talents anywhere that is willing to have a clean, positive, and funny event!

Where does David Ferrell perform?