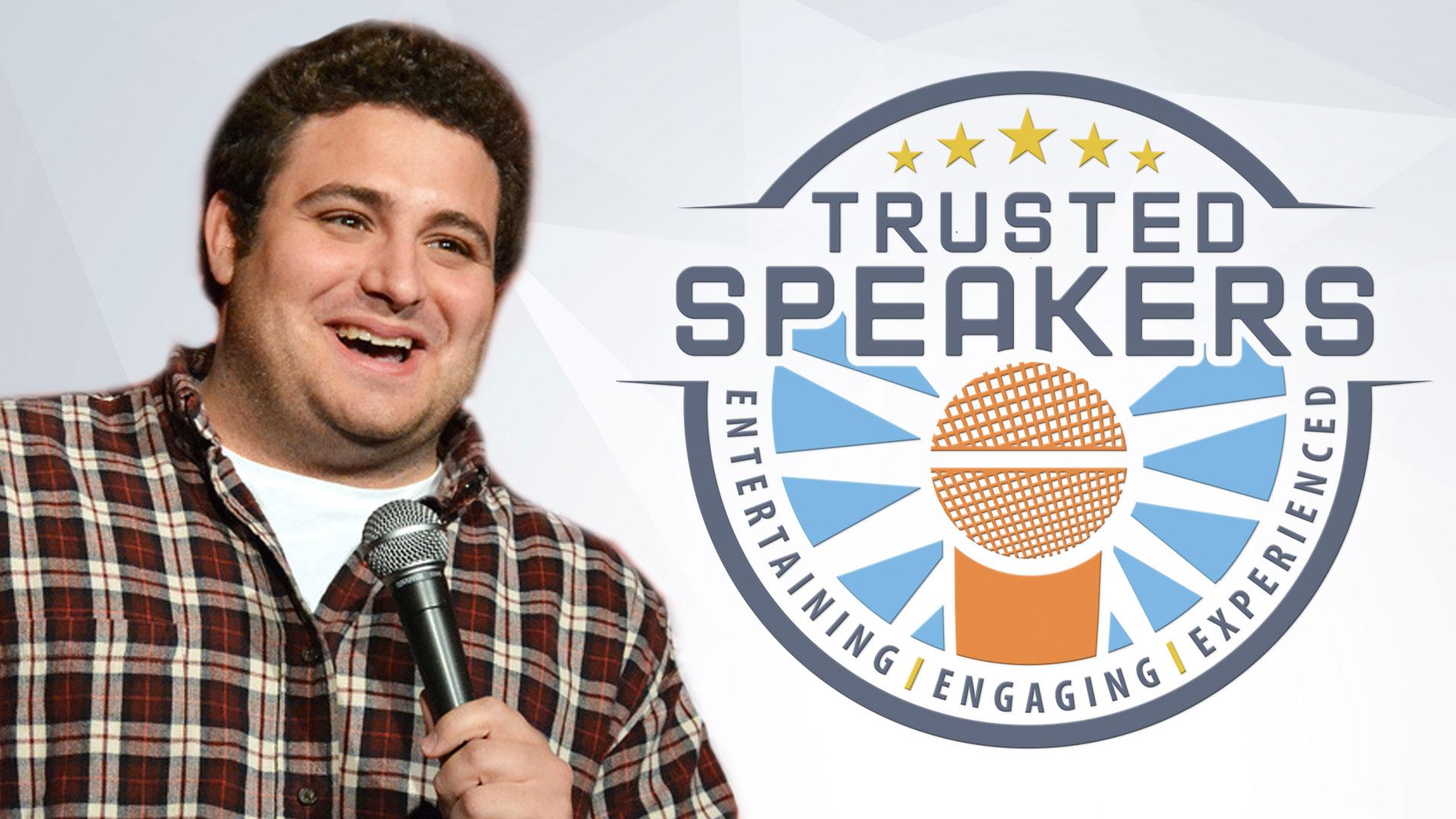 Performing his clean, clever "every-man" style of material, Andy explores the joys of parenting, raising pets, and struggling to survive in his hilarious, relatable routines. His ability to find humor in subjects like growing up the middle child, his short lived career as a middle school teacher, and our society's obsession with technology has made him a crowd favorite nationwide.

Over the past decade, he has established himself as one of the hardest working comedians in the business today. This has led to some 3,000 performances taking him through 38 states, into Canada, Mexico, and Central America. Along the way, he has been named "Best Comedian" by both the Detroit Metro Times and Detroit Hour magazine. His Dry Bar Comedy special, "Adorable Tough Guy" generated over one million views on social media in its first week of release. In addition, he has appeared as a final four finalist on CMT's Next Big Comic (2012), and as a regular guest on the Bob and Tom radio show. His CD, "Quiet Coyote" regularly plays on Laugh USA on SiriusXM radio.

Andy regularly performs at corporate events, church functions, and on cruise lines. He has shared the stage with many of his comedic heroes, including Frank Caliendo, John Heffron, Dave Coulier, Rocky Laporte, Jimmy Brogan, and Maria Bamford.

Where does Andy Beningo perform?