Find motivational speakers, comedians and clean entertainers in Springfield, IL for your next meeting or event. Each of the keynote speakers listed below have recently performed their highly-engaging presentations in the Springfield, Peoria, Champaign, Bloomington, Normal, Quincy, Illinois area. 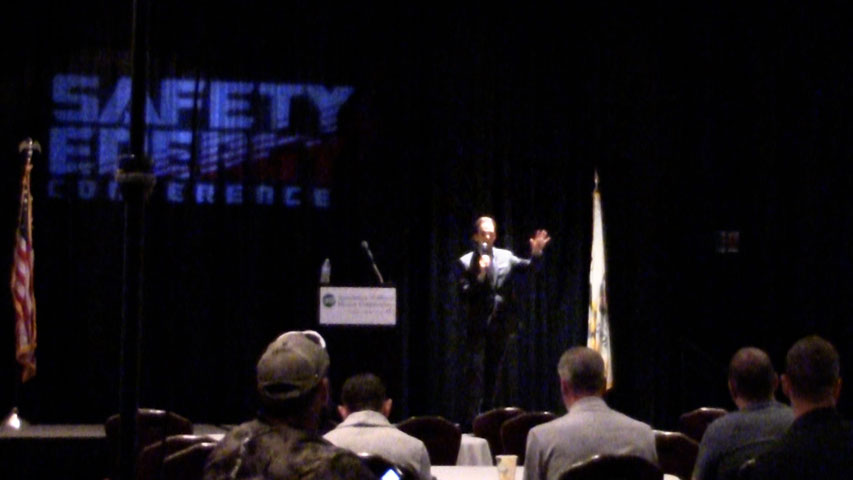 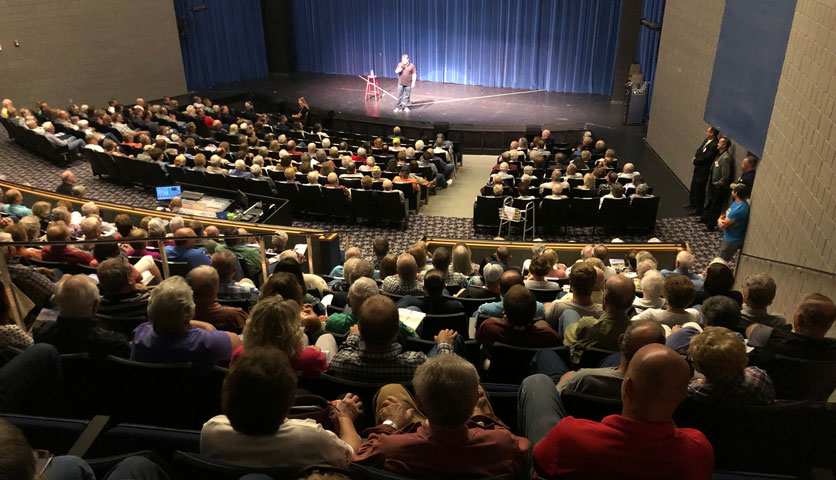 Andy Beningo - Comedian in Quincy, IL at The Oakley-Lindsay Center 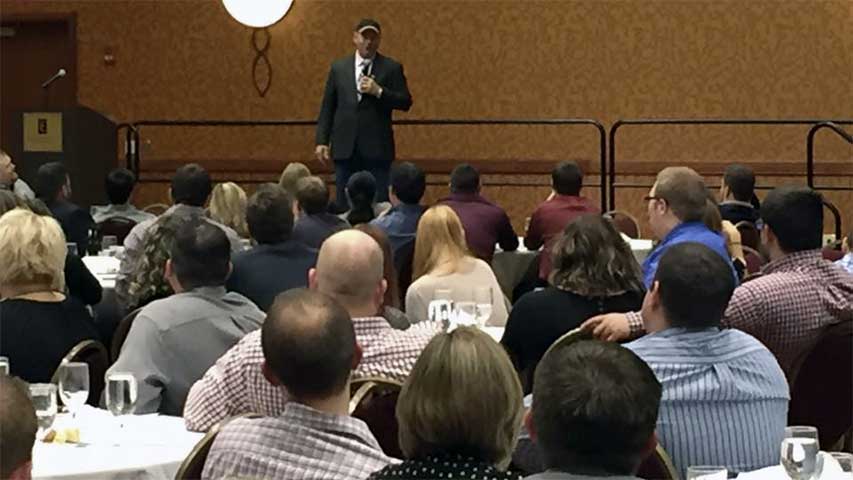 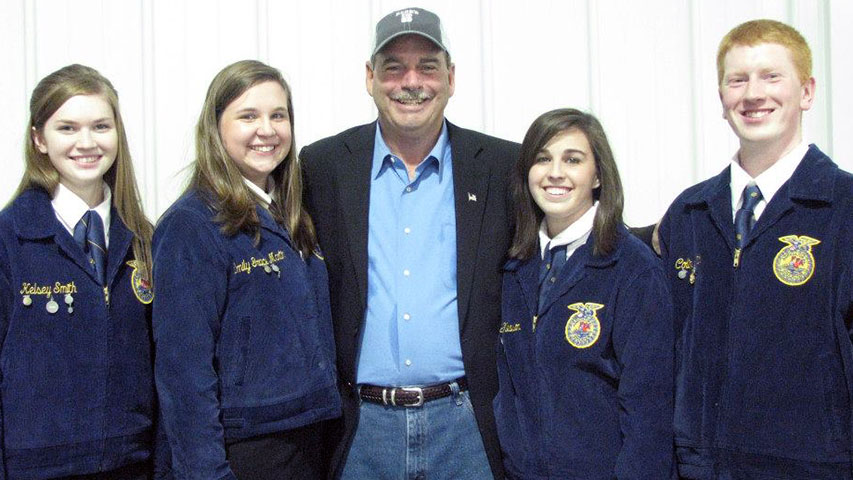 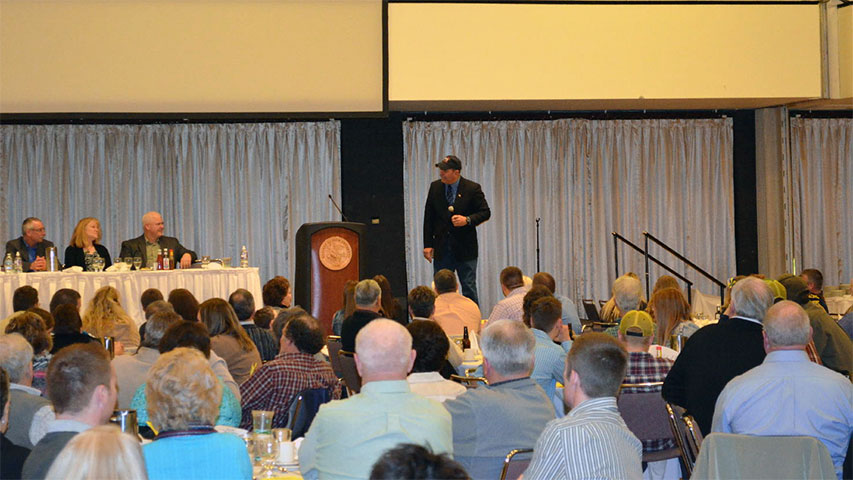 Jason brings his positive energy and skills as a keynote speaker, professional entertainer, and team-building expert to captivate and educate his audiences. From the small group workshop to the packed auditorium – attendees will be elevated, informed, and inspired to positively influence their teams, companies, and communities.More About Jason LeVasseur  Check Availability

"Tim arrived before he was scheduled to, he was very friendly and connected well with the audience. Everyone loved his performance and had a great time. I would recommend him to a friend anytime."

"What a great way to end a full day of learning. Jason was so much fun! I love how he weaves together music and an inspiring message to engage the audience. I felt like I was at a show that I didn't want to end. I'm certainly thinking about how 'my band' is impacting our audience! I highly recommend Jason for any event!"

"Andy presented fun family friendly entertainment. He successfully pulled in the audience with participation and made It even more entertaining!! I heard a lot of great comments about the performance."

"Jerry Carroll did a great job both relating to, and capturing our audience. People were hooked on his humor and the laughs lasted through his entire performance. He arrived early and engaged in one on one conversations with some of our guests, prior to the event starting. We would book him again in a heartbeat!"

"Joshua Lozoff not only entertained our members - he inspired them! His ability to hold the audiences attention created the perfect kick off to our convention. Members were talking about him long after his presentation was completed and our evaluation survey confirmed that he was a huge hit! Joshua isn't just about the show, he walks his talk. He really is a kind and caring individual."

"Tim was outstanding! He had the crowed laughing the entire show!!! It was great. Very professional. Material was spot on for our Grower Meeting."

"Rik Roberts was exactly what we were hoping for at our event! He connected with the audience and everyone enjoyed his jokes, songs and impersonations. He was a pleasure to work with before, during and after our event. I highly recommend him to any group considering him."

"Leslie was a very energetic, positive speaker. We enjoyed her energy and enthusiasm. Her opening song was unexpected from our crowd and I'm not sure how well that went over. From there, her stand up section took a while for our crowd to warm up. It's a tough farmer crowd to win over but that didn't stop her. Once she got the crowd involved with her 12 Days of Christmas bit, the crowd really opened up and started rolling. Overall, we were very pleased to have Leslie at our Customer Appreciation event."

"Outstanding performance last night. Finding entertainment is a difficult job, but finding exceptional talent like Lyndy and then being the beneficiary of the comments and appreciation after his performance is really amazing. I had several customers thank me for the enjoyable evening and express their appreciation for having him as our guest speaker. He left a strong impression on my group and I am thankful."

"Lyndy is a very talented comedian, motivator, magician and speaker. He relates well and offers a variety of offerings to keep things fresh and engaging. I cannot say enough about the tremendous respect I have for the truest form of comedy: entertainment that can have people entertained, enlightened, in tears and de-stressed without a word of foul language or off color trash. You cannot miss with a Lyndy show."

"We would like to thank David Ferrell. Not only was he funny, but very professional before, during and after his entertainment piece. He knew exactly how to get the audience involved and laughing because everything he talked about was 100% relatable. I would have to say his impressions were second to none! We had some great feedback from our customers and would highly recommend him."

"Jerry Carroll did a bang up job. He arrived at our meeting 30 minutes prior to dinner. He mixed with the crowd before and after the meeting. He even worked one of our products into his presentation. He told good, down-to-earth stories, one right after the other. People actually had tears of laughter rolling down their cheeks. Everyone has raved about him since his program. I would recommend him to anybody for an after dinner speaker. He is all country. We might try to have him back next year."

"John Felts was exactly what I was hoping for. He exceeded my expectations and did a superb job during his performance. His connection with the audience was dynamic and real, his material was funny and relevant and original. He was very low maintenance and needed very little from us. He reflects very highly on your agency and I know that people in the audience were thinking how they might be able to bring him to an event of their own. Nobody laughs enough about good and healthy things. John helped us do this!"

"Comments ranged across the board. He closed out with Dirt in DNA, but it would have been great to have that message throughout the presentation to be able to connect back instead of only mentioning in the last 5 minutes of his presentation to connect with some audience members."

"The event was very successful. Lyndy was very engaging and the audience enjoyed his show very much. He was professional and yet very warm and connected with everyone very well. I really appreciated that both you and Lyndy reached out prior to the event, and didn't leave it entirely up to me to follow-up. You both always answered my emails and questions very quickly. Thank you for everything!"

"Jerry Carroll really connected with our farmers. I really enjoyed talking with him over dinner and I had numerous positive comments about his humor. These are rural, down-to-earth folks who like good, clean humor and Jerry delivered. One of my manufacturer customers left me the following note: 'Banquet was great and I think I laughed more that night than I have in the last year.'"

"Jerry Carroll did a great job of entertaining our guests. He arrived early, toured the Museum and visited with the crowd both before and after the program. He kept everyone entertained. We were very satisfied and will consider having him again."

"Lyndy did a great job! Everyone seemed to enjoy his performance. He kept getting better as the evening went on. I had several people tell me that they were still trying to figure out how he got the shirt off of one of the participants. It was a pleasure meeting him."