Find motivational speakers, comedians and clean entertainers in Little Rock, AR for your next meeting or event. Each of the keynote speakers listed below have recently performed their highly-engaging presentations in the Little Rock, Arkansas area. 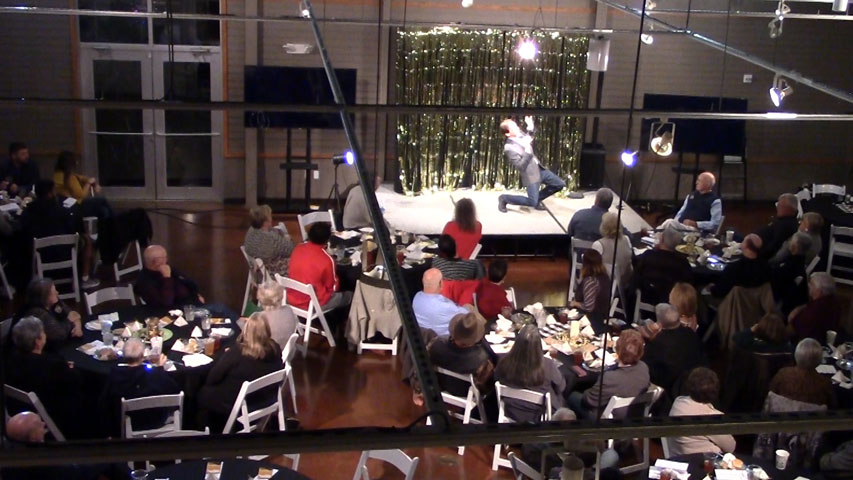 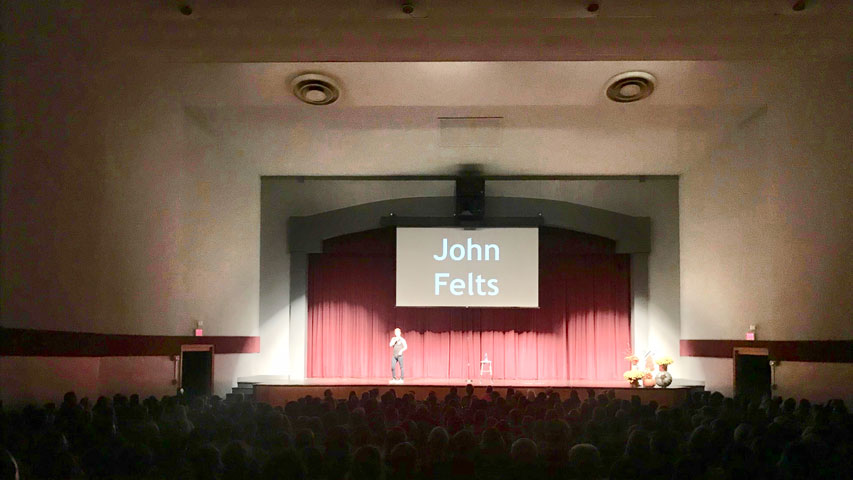 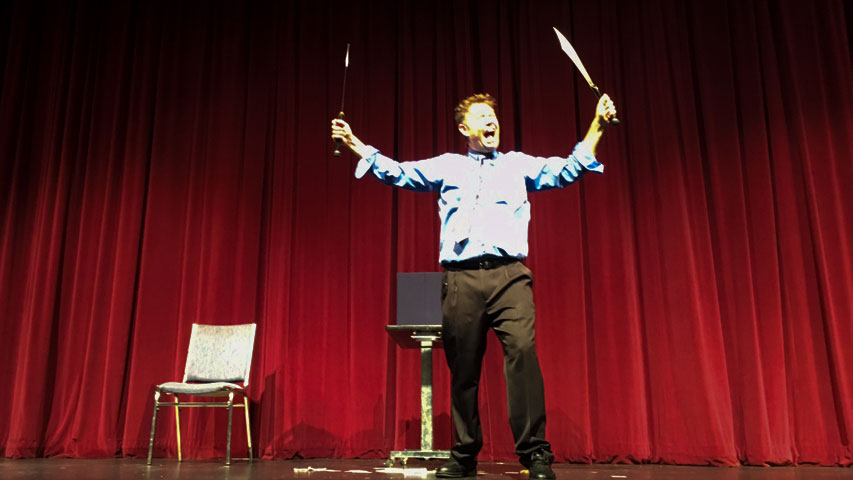 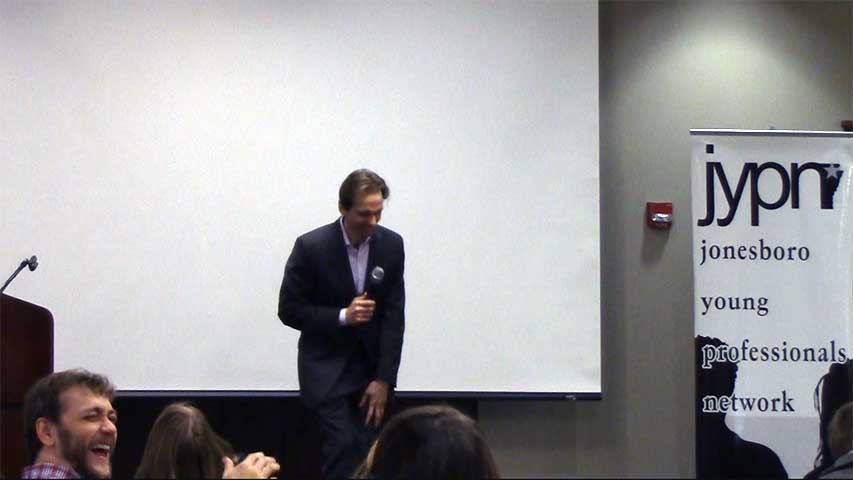 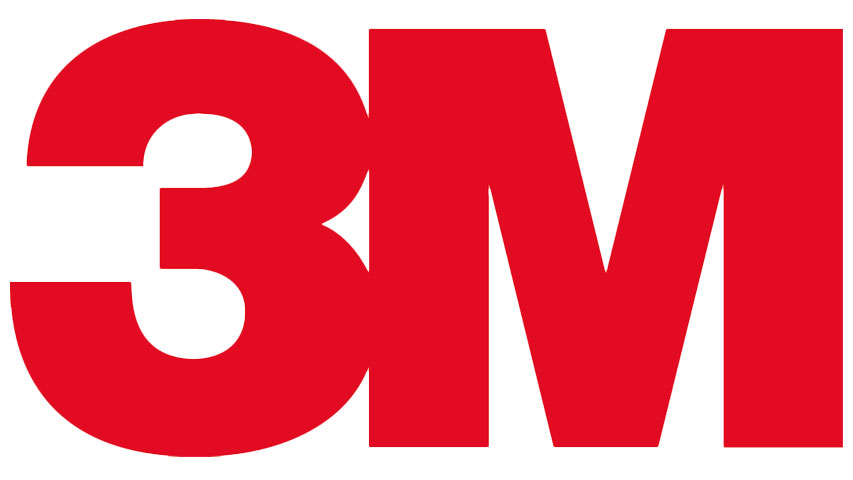 "We booked Larry Weaver for our church Volunteer Banquet. Even with the diverse age and personalities of the attendees, Larry was a huge success! He was engaging with the audience and had a wide variety of material that had everyone laughing. Working with Larry Weaver was a great experience! He was professional-from his dress to his demeanor. We received excellent comments from our members about his performance following the event. I hope to get him back again for other church events. I HIGHLY recommend Larry Weaver for all your entertainment needs!"

"John Felts put on an amazing show! Very funny and very relevant to our student body! John spent the day gathering information about our campus and visiting with students so that our night was tailored to us! It's hard to find a comedian who will do that. We loved John and would have him back!"

"Larry Weaver was the Keynote at our annual JYPN Leadership Conference this year. Larry was hilarious, and he even made a point to incorporate some great leadership material that our young leaders could take and apply to their everyday life. Larry was early, ready to go, and we would definitely recommend him for any crowd or environment."

"Leslie Norris Townsend's performance was outstanding. She involved everyone in her performance and kept us laughing. She arrived early and mixed well with my group. I highly recommend her. Thank you for a job well done!"

"Rik Roberts was very well received by our audience. There was a lot of laughter from everyone in the room, even from those whom I've seen to be challenging to make laugh! Rik was very prompt, completely professional, and easy to work with."

"The performance by John Felts was great. We had 600 in attendance and John had them laughing from start to finish. John was top notch to work with. He contacted me weeks before the show date to get some "inside" information on our school. After he got that info, he called me to talk through some of the finer points of our traditions to make sure that the audience would "get the joke." I could tell from his questions that he knew what he was doing and that reassured me and helped with promotion. John used the right amount"

"Everyone enjoyed David Ferrell. His show was hilarious. I enjoyed talking to him after the show."

"Larry Weaver was hilarious at our Service Awards banquet. He arrived early, gathered information about our employees, and delivered a clean, interactive performance. Some audience members were crying with laughter. Everyone is still thanking me for a very enjoyable evening. Great job!"

"Larry Weaver made the process very easy for us. This was our first time to use an entertainer at our parties and we enjoyed it very much. The funny awards went over very well with our crowd! He also emceed our bingo games and did a fantastic job."

A few of the towns our nationally-touring keynote speakers have performed in include: Brinkley, Jonesboro, Little Rock, Searcy, Stuttgart, and others.