Find motivational speakers, comedians and clean entertainers in Knoxville, TN for your next meeting or event. Each of the keynote speakers listed below have recently performed their highly-engaging presentations in the Knoxville, Tennessee - Gatlinburg, Pigeon Forge, Chattanooga, TN area. 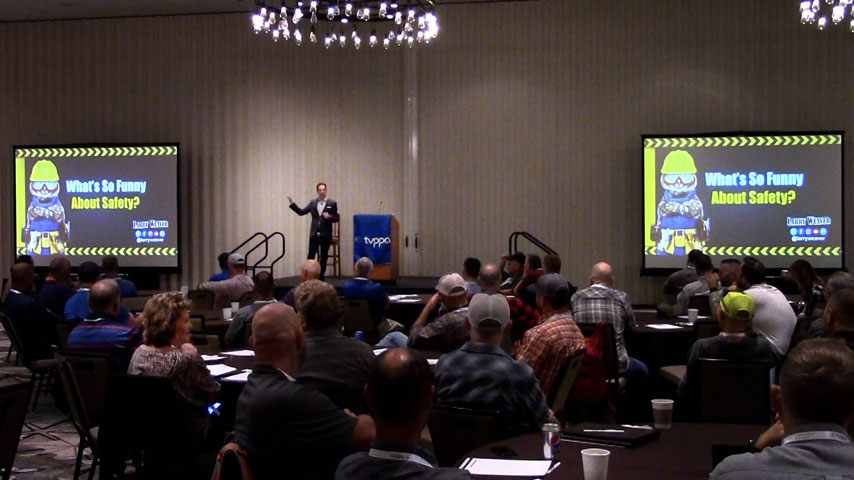 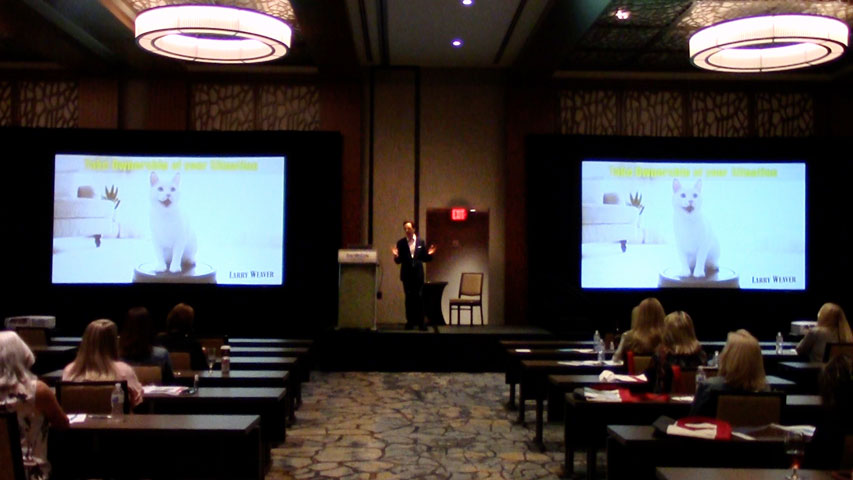 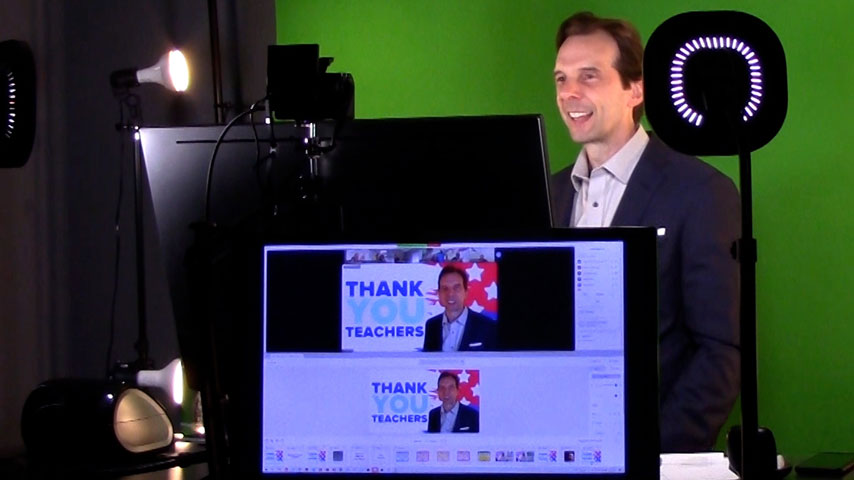 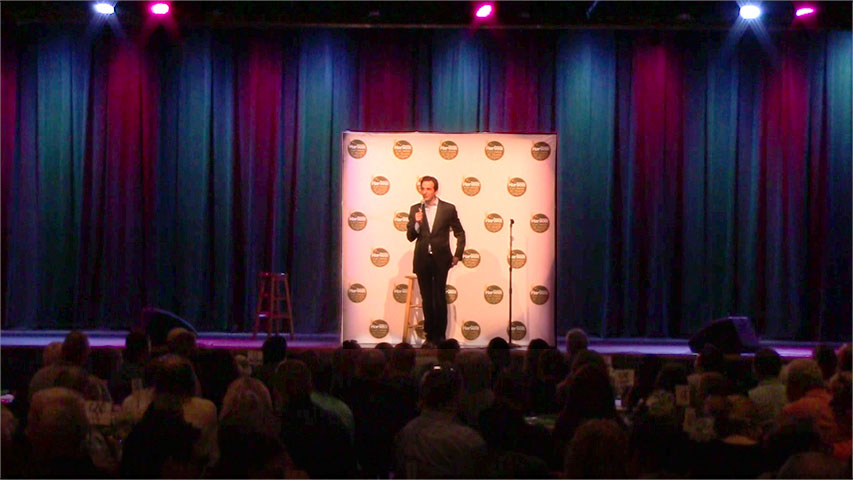 Larry Weaver - Comedian in Knoxville, TN at The Mill & Mine 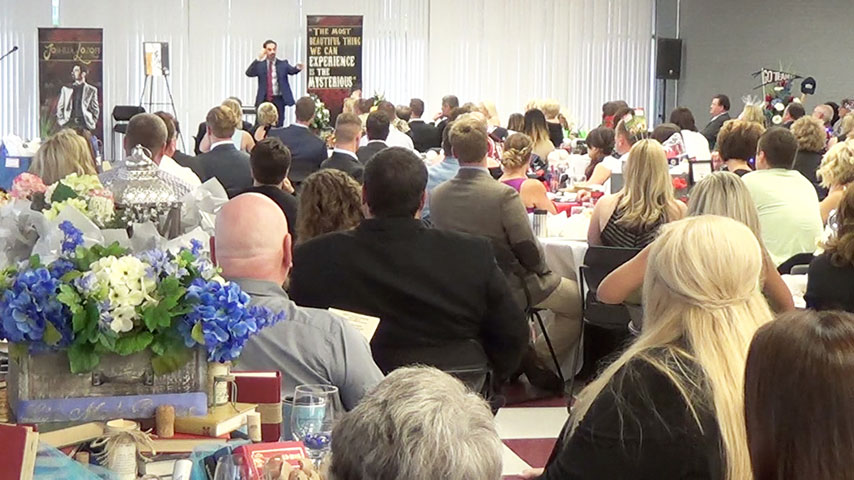 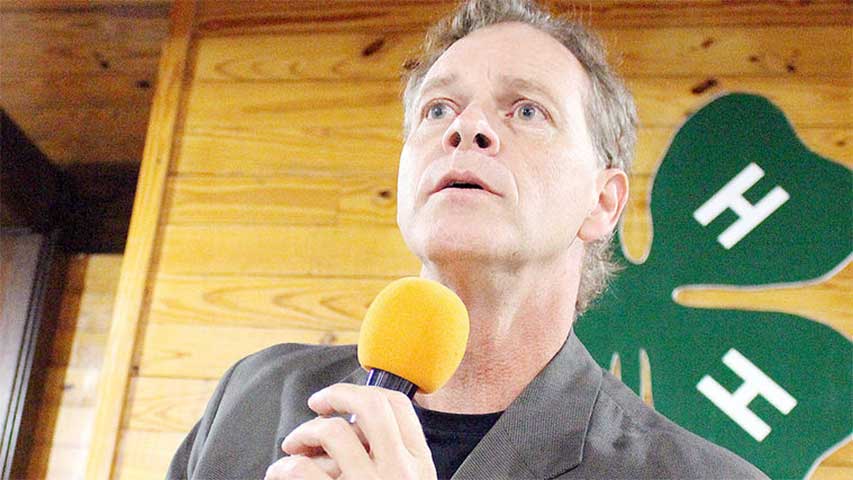 "Larry is great to work with and is outstanding entertainment for a luncheon or dinner for sure! I've worked with him twice now and heard of him through a recommendation. He works hard to meet your needs and is professional and prompt with everything."

"Larry Weaver did a great job! We truly enjoyed the presentation."

"David Ferrell was outstanding in involving the audience which made his performance even better. Clean, wholesome fun."

"Rik Roberts was amazing at our annual Christmas Dinner. He was extremely professional, prompt and played along well with our crowd. We laughed until we cried and I have heard nothing but positive comments from our employees. Many saying he is the best entertainer we've ever had! Thank you."

"Larry Weaver was a joy for me to work with as much as he was for our people. He was incredibly easy to deal with beforehand, was right on time, and was incredibly professional. I enjoyed getting to hang out with him for the few hours he was with us. Larry shared some seriously hilarious stories that connected with our group. Even though he's from 6 hours away, I'm sure some of our folks felt like Larry had grown up right there in our own neighborhoods as he told jokes and stories about people who could have been us, our relatives, or people we know. We all had a good time."

"Rik Roberts return performance was even funnier than the first time he entertained us. The Fairfield Glade Resident Services Comedy Night had a packed crowd and were laughing all evening. Rik’s clean comedy and presentation were outstanding. 'Barney Fife' joined the fun and his presence made for a delightful show. We would love to have Rik back again."

"Larry Weaver was great to work with, and the crowd loved him!"

"Joshua Lozoff was great! We had nothing but great compliments on him and was asked by several if he will be back next year!"

"David Ferrell did an outstanding job! EVERYONE loved him! My phone was blowing up with texts and phone calls during and after his performance. He will be asked to return, I am sure. He far exceeded our expectations, and fit in perfectly with our crowd. THANK YOU, THANK YOU, THANK YOU for setting this up! We will definitely be calling on your services again!!!!!"

"John Felts was absolutely amazing! He exceeded our expectations when he had completed his performance. He involved the crowd which everyone loved. He also used a wide variety of material to ensure he targeted all of the audience. John also took time before the dinner started to socialize with the crowd and that probably enabled him to include them in some of his show. He stayed afterwards and interacted with everyone and was very professional for the entire evening. Again, we thoroughly enjoyed having him for our guest at our event and look forward to working with him again."

"Thanks again to Larry Weaver for kicking off our employee meeting. The event was a success and we appreciate him helping to get everyone in the right frame of mind for a Saturday morning. All enjoyed it."

"Lyndy was very professional, and did a great job with connecting to the audience. I received several comments on how much they enjoyed the entertainment. I look forward to working with you on future events."

"Larry Weaver's performance at the Annual Claiborne County of Commerce was absolutely hilarious. Everyone truly enjoyed his upbeat entertainment and interaction with the audience. There was never a dull moment. I have had more compliments on this years Chamber of Commerce dinner than ever before. I would definitely recommend Larry Weaver Entertainment for an enjoyable evening to remember. Larry was awesome."

"Our Event went great and it was awesome working with Joshua Lozoff. Everyone is still talking about how great he was. Huge success!"

"Paul Miller did an outstanding job and our people loved him."

"Larry Weaver did a great job, was very funny, and I have had a lot of good comments about his performance."

"Larry Weaver's Southern comedy act was perfect for our party theme and for our group. We especially liked his impromptu responses to audience comments during the show."

"David Ferrell gave a wonderful performance at our celebration dinner last night. Our folks were still talking (and laughing) about it today at church. We would highly recommend David to anyone looking for a Christian comedian."

Karen has been a nationally touring comedian for twenty-five years. She can be heard daily on SiriusXM comedy channels and she just released her new Dry Bar Comedy Special "Pink Pants."  Check Availability