Find motivational speakers, comedians and clean entertainers in Jekyll Island, GA for your next meeting or event. Each of the keynote speakers listed below have recently performed their highly-engaging presentations in the Jekyll Island, Georgia - St. Simons Island, Brunswick, Golden Isles, GA area. 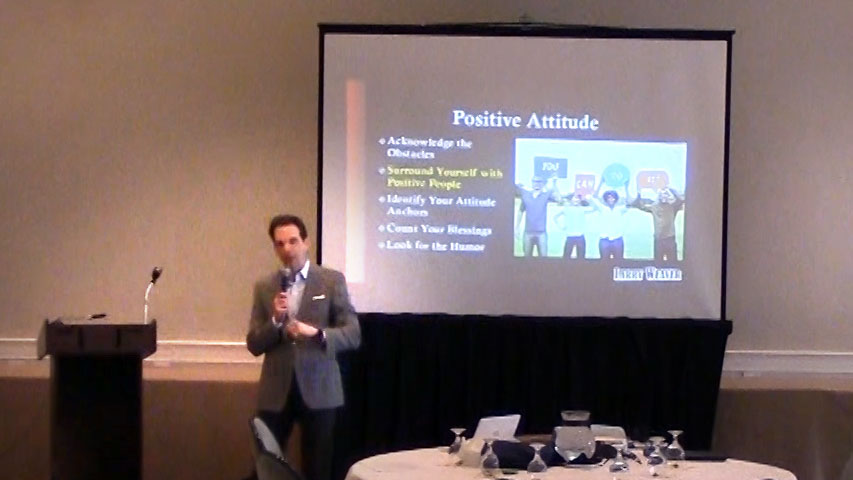 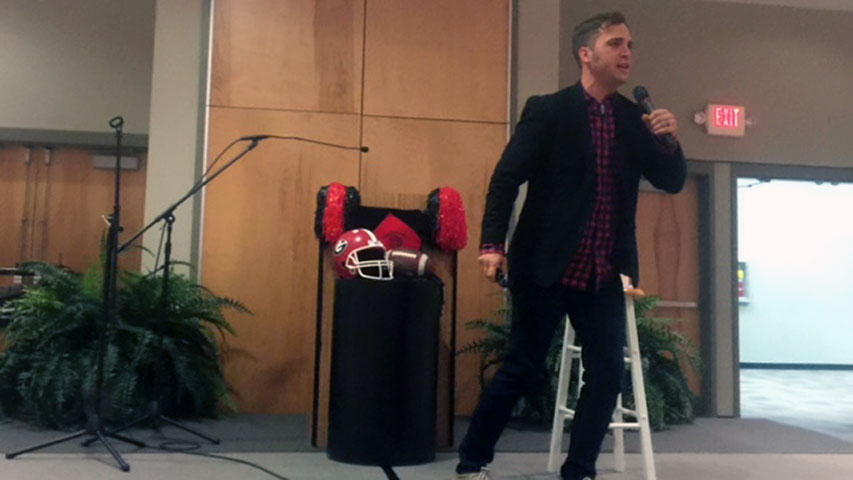 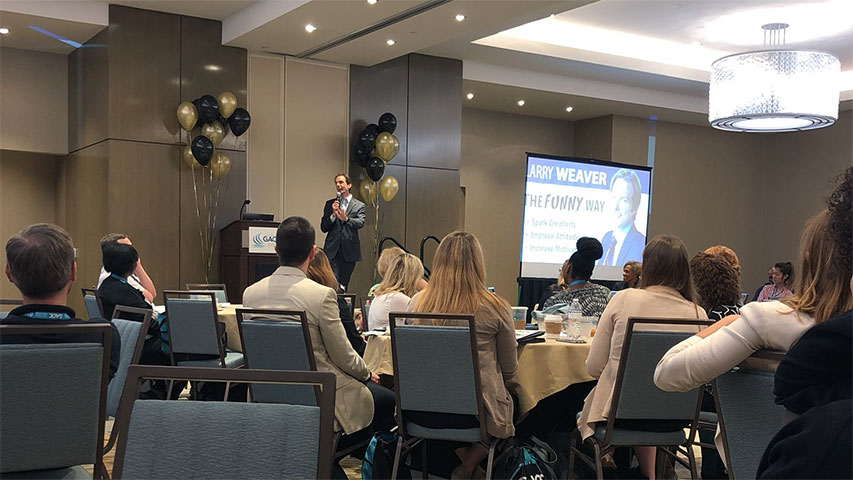 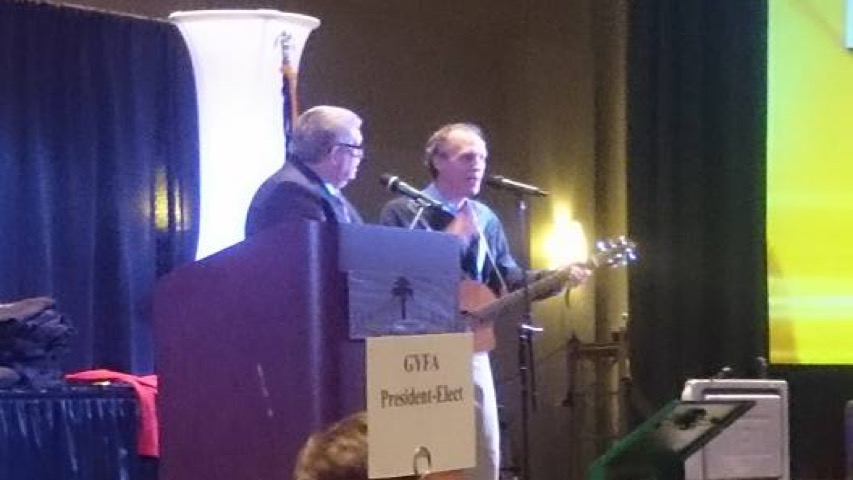 "Joshua’s performance was highly entertaining! His magic is top notch, engaging, and fun! I hired him to entertain some of our top customers at a Customer Appreciation event. My customers enjoyed him very much!"

"John Felts did a wonderful job at our event. He really pulled the audience in; every age group seemed to enjoy it. We had some great laughs at our banquet. I will definitely recommend him to others. He even promoted our ministry for us. I give him 5 stars."

"Larry Weaver was a great presenter and very funny! He was a big hit at my organization's 50th Annual Conference. You are sure to have a good presentation with Mr. Weaver. I highly recommend him."

"Joshua Lozoff is the most amazing person, both in his talent and in his ability to connect with guests. There is not one thing I could think of that could have made Joshua's performance more perfect. Totally amazing on every level!"

"John Felts was brilliant! We absolutely loved him. He was a joy to work with before, during, and after the performance. I have heard nothing but rave reviews from everyone who attended. He was so funny and relevant that everyone of every age was laughing. He was absolutely professional through every conversation we had with him and it made me confident I had made a good choice with him. He really exceeded every expectation that I had. I have been approached several times by community and church members telling me how much they loved him and what a great show it was. I literally had a hard time walking through service the next morning from people hugging and thanking me for finding him. They were still laughing and smiling about his show the next day! Before he even arrived, I knew he had put in so much effort to learn about this community and do research. I was so impressed with him. I could honestly go on for an hour about it lol. How much time you got this morning? I’ve had lots of people already ask if I’d bring him back next year. I’d bring him back WEEKLY if I could. I wish there were adjectives I could think of that were better than great, awesome, wonderful. We were able to raise about $2,500 the scholarship fund and I just could not be happier."

"Everyone loved Joshua Lozoff. He helped to make the convention a success. We were definitely satisfied and would recommend Joshua to others."

"John Felts exceeded my expectations. He sat with a table of coaches and interacted with them before his show and did a great job of making it personal! He arrived over an hour in advance of his scheduled performance and did a thorough venue and sound check, and also cordially greeted and met with everyone involved in the event. He is a genuinely nice guy and was very kind and respectful with everyone he met. He was at his best when he was riffing off what he picked up on about them personally from comments they had made earlier, what they were wearing or how they reacted to a joke or comment he made on the stage. He made a real effort to learn our community and connect with it. Everyone present had a great time and all the feedback has been very positive. He made us look good. Funny, kind and professional, things we would all like to project! I give my personal endorsement of him and his show to anyone inquiring!"

"We had a great time and thanks to Larry Weaver our meeting was a huge success. In talking with everyone at the different social events, the common comment was that having a comedian was a great way to start off a conference. The people I talked to thought Larry was very professional. I thought so, too! He did a fabulous job and our CFO was spot on when he chose Larry. We will definitely use him again. Thanks for the laughs."

A few of the towns our nationally-touring keynote speakers have performed in include: Brunswick, Jekyll Island, Jesup, Saint Simons Island, Tifton, Valdosta, and others.