Find motivational speakers, comedians and clean entertainers in Hampton Roads, VA for your next meeting or event. Each of the keynote speakers listed below have recently performed their highly-engaging presentations in the Virginia Beach, Norfolk, Williamsburg, Hampton Roads, Virginia area. 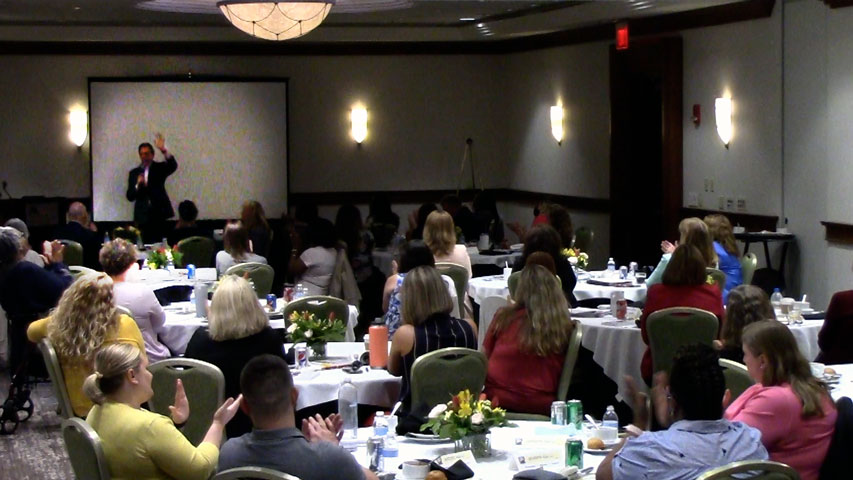 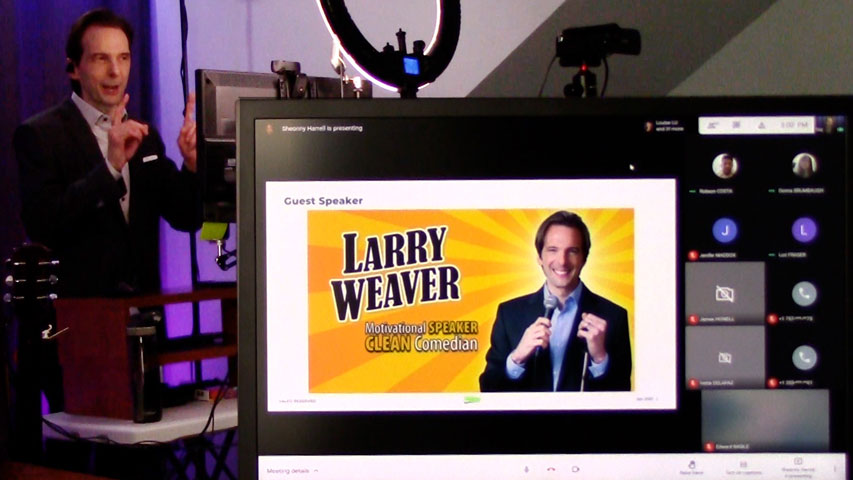 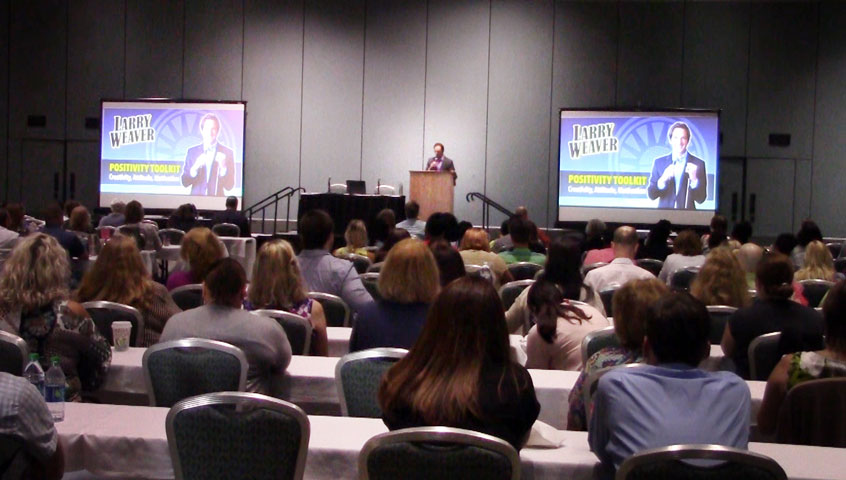 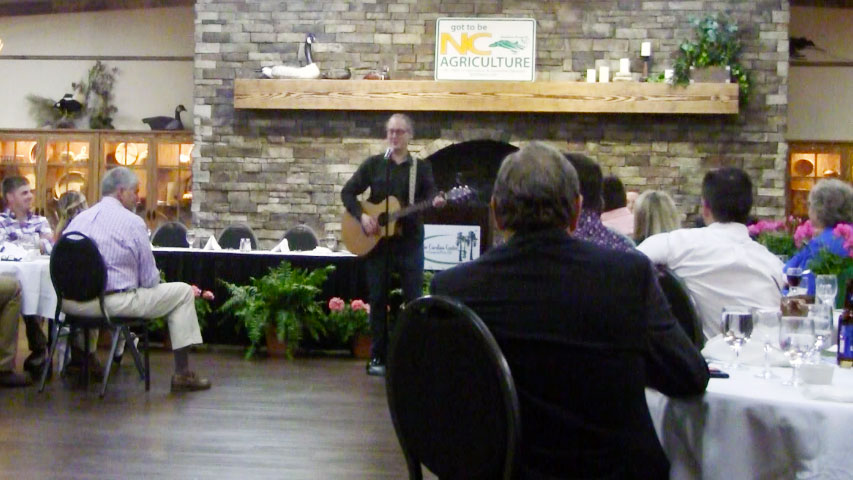 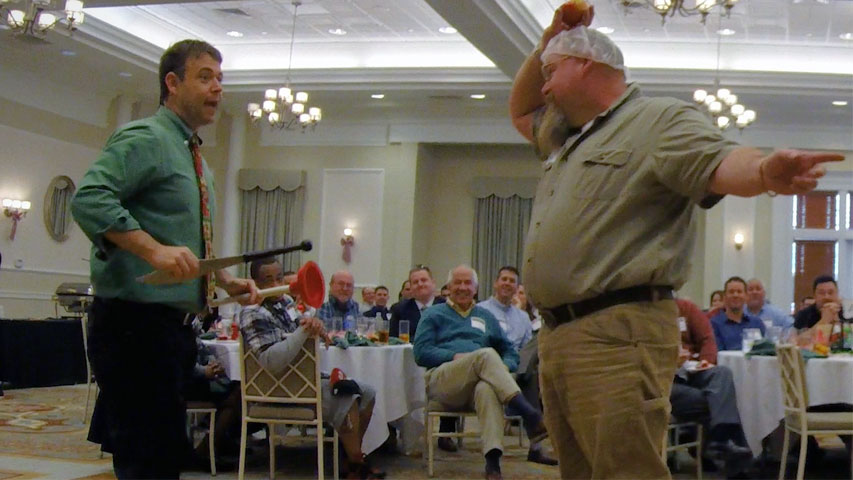 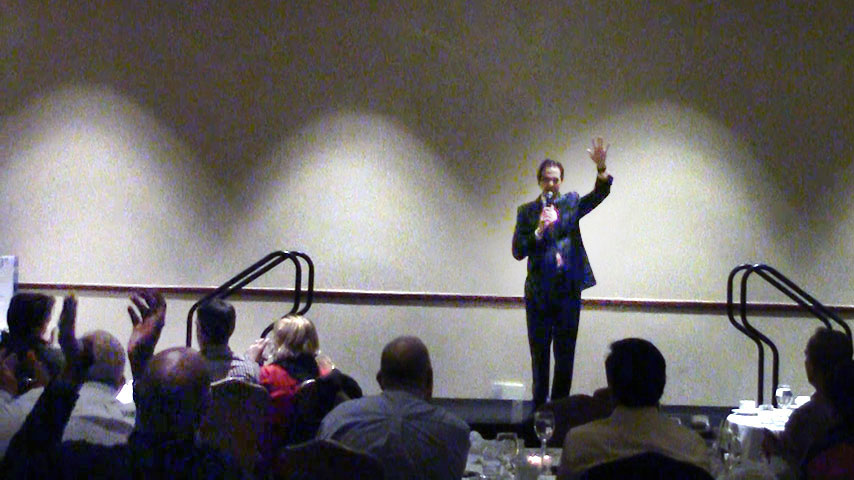 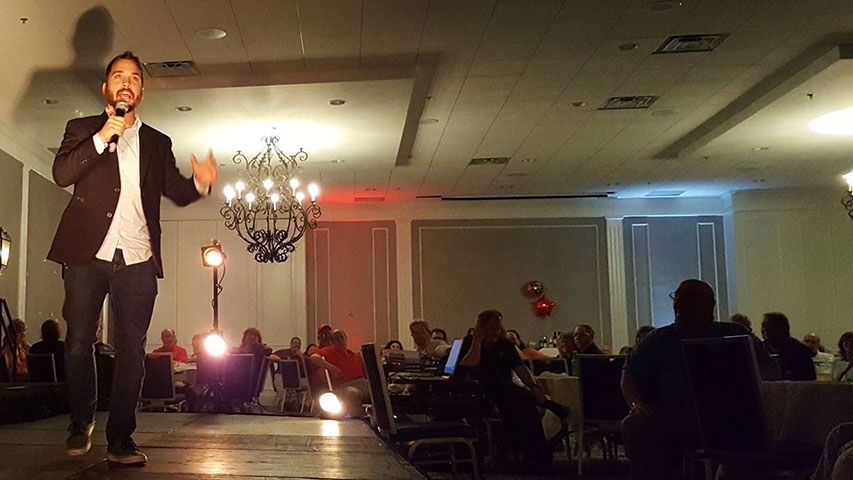 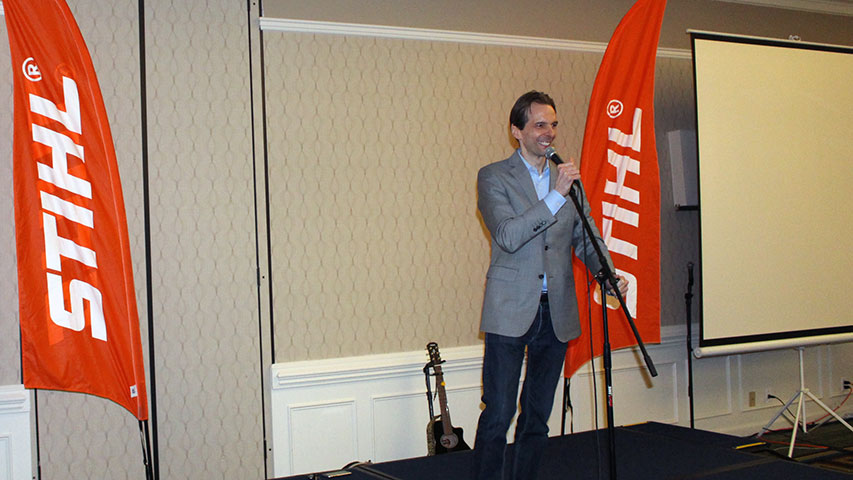 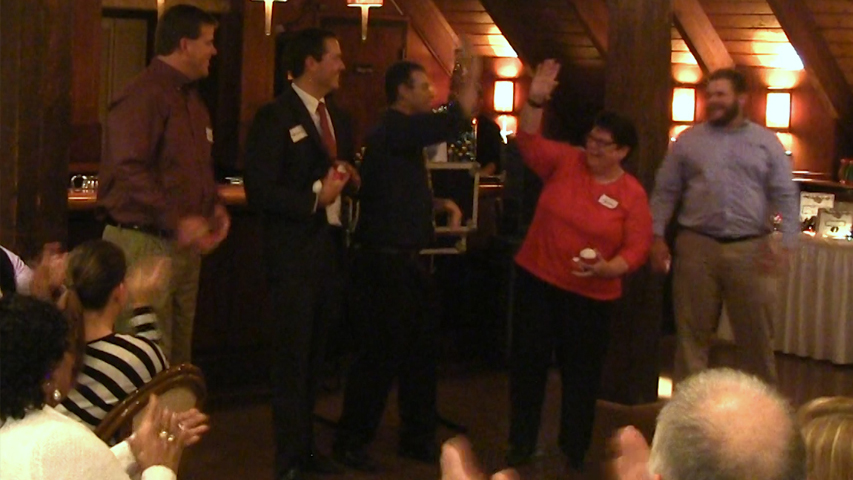 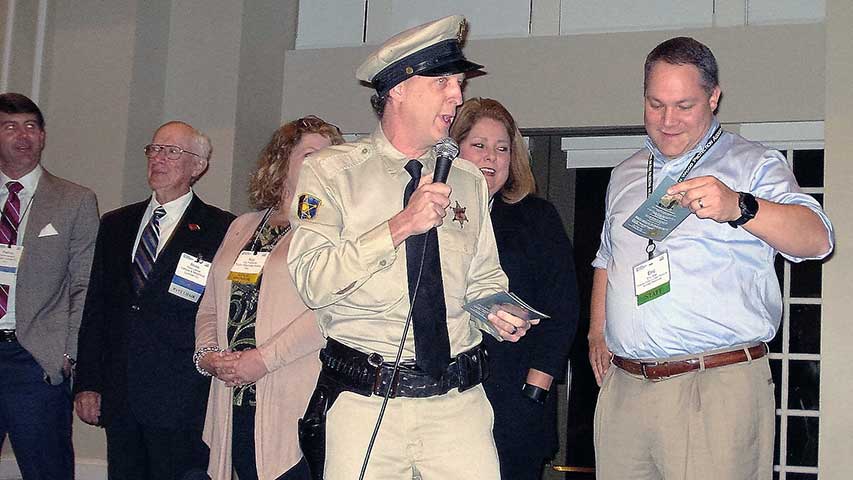 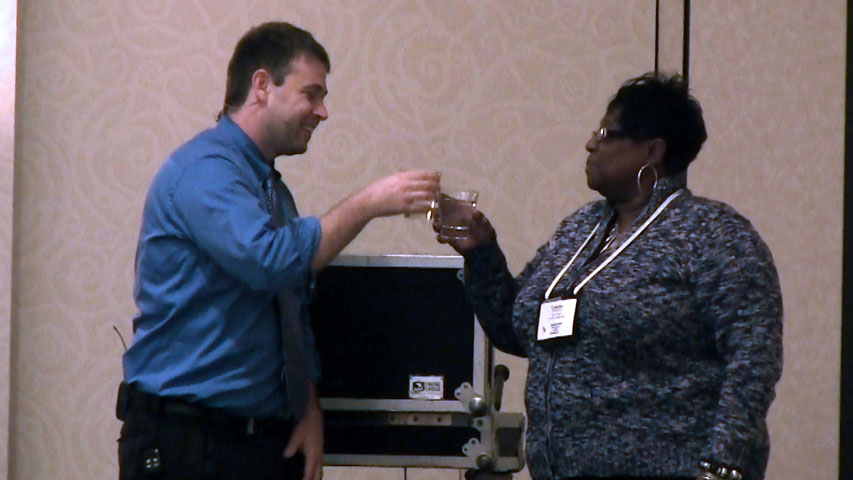 Armed with a Master of Education degree, a background in the United States Army, and impeccable style, it might surprise you when Mike hits the stage and delivers non-stop laughter. His keynote “Leadership and Laughter” will empower you to recognize leadership lessons in unsuspected places, equip you with strategies to combat stress and anxiety, and provide tactics to improve workplace productivity.More About Mike Goodwin  Check Availability

Armed with a Master of Education degree, a background in the United States Army, and impeccable style, it might surprise you when Mike hits the stage and delivers non-stop laughter. He's seriously funny.More About Mike Goodwin  Check Availability

"Larry provided a refreshing, delightful session at our Nurse Leadership meeting. He was exactly what we were seeking with wit and humorous observations on daily interactions, relationships, and the current situation. We challenged Larry to create “belly laughs” with good clean humor. Wow! did he deliver!! The room was so attentive! We didn't see anyone take their eyes away from him except to wipe away the tears from laughter! We appreciate the ease of communicating and his accountability in timeliness, confirmations, and engagement with our team. We highly recommend using Larry for your next event."

"Our team was pleased with Larry's presentation. Everyone found it to be a nice change! Thank you!"

"Larry met our goal of providing some lighter moments for our overworked and underappreciated staff. His humorous look at life's challenges was a nice change of pace to the more technical subject matter being presented at our conference. Larry was professional is all aspects of our session planning, communicated regularly, arrived early, and delivered a solid presentation."

"Mike did a great job! Very funny and entertaining. The crowd enjoyed him."

"What a great comedian! Funny, appropriate for all ages. Highly recommend!!!"

"We surveyed our attendees. Ross received a score of 4.5 on a scale with 5.0 being awesome. He was prompt and accommodating to changes in performance time. He researched our group to ensure his performance related to the audience."

"John Felts nailed it and our group was still talking about his performance at the end of our convention. John's ability to personalize his show, adjust quickly when needed, and feed off on how the audience was responding to his material is a true testament of his character and professionalism. Well done and I hope we have an opportunity to have him at a future convention."

"Larry Weaver did a great job for us at our annual conference. He was able to work in some comedy that was specific to our group and it was a big hit. Larry was prompt, professional and interacted with our audience well."

"Paul was extremely entertaining and well received by our company folks. We asked for some emphasis on safety as it is a large part of what we do and he blended some very nice ways of mentioning it in his tricks and routines. We would highly recommend him for a company event."

"Rik Roberts kept our members laughing. He was the ideal after-dinner entertainment for our group. His audience participation bits were very enjoyable. And he can really play the guitar!!"

"Joshua Lozoff provided the entertainment for the 2015 Virginia Damage Prevention Conference. His audience of 300 enjoyed his show. Joshua was professional, personable, entertaining and engaged the audience. I would highly recommend him to others!"

"Paul Miller did a great job of incorporating the theme of our conference into his routine."

"Joshua Lozoff did a great job during the reception with performing magic with the crowd and during his main performance. We heard many positive comments about his performance."

"Larry Weaver was excellent. Our employees had a great time interacting with him during his performance. He was very funny in a "family" "clean" way which our company really appreciated."

"Larry Weaver was extremely entertaining and keep the room laughing. He was a perfect closing speaker to the conference."

"David Ferrell did a great job. Our crowd enjoyed his performance."

"I cannot begin to tell you how great last night was with Carl. We had a full house with a great mixture of ages and he owned the room. Thank you so much. He was fantastic!"

"Joshua Lozoff did a good job."

A few of the towns our nationally-touring keynote speakers have performed in include: Courtland, Elizabeth City, Hampton, Moyock, Newport News, Suffolk, Virginia Beach, White Stone, Williamsburg, and others.