Find motivational speakers, comedians and clean entertainers in Greenville, NC for your next meeting or event. Each of the keynote speakers listed below have recently performed their highly-engaging presentations in the Greenville, North Carolina - Rocky Mount, Wilson, Goldsboro, NC area. 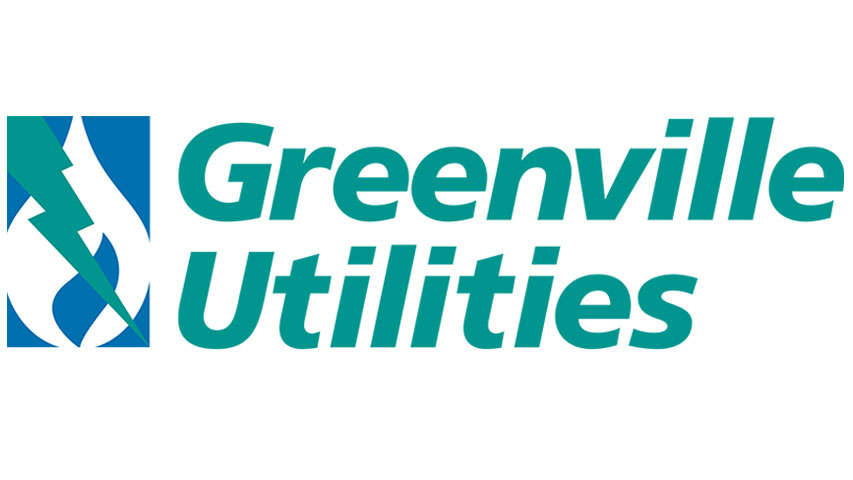 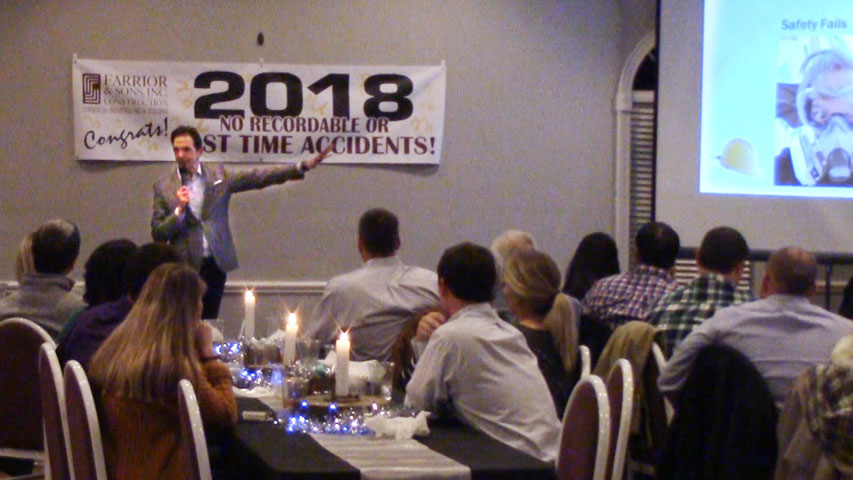 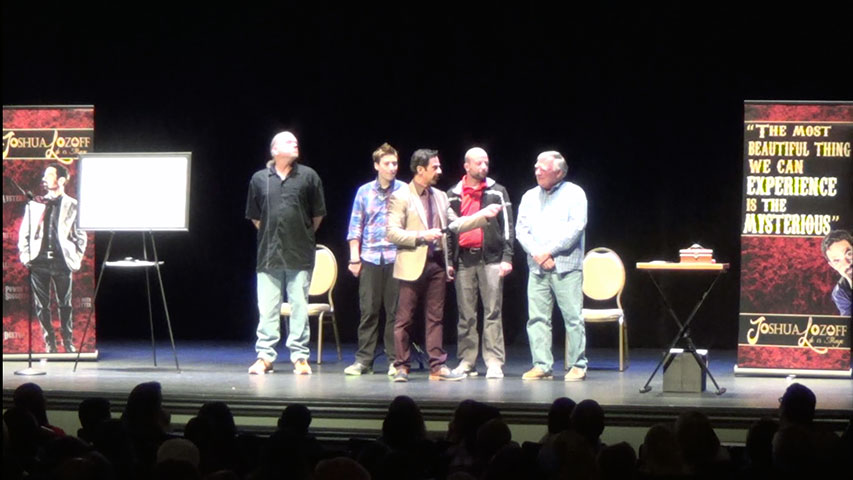 "John Felts performed wonderfully at our event! He asked us questions regarding tid-bits about the company in order to cater to our audience, which made his performance even more enjoyable. He was hilarious! He was on time, had a professional demeanor on and off the stage, and very friendly. We would highly recommend him at any event!"

"Joshua was absolutely fantastic! If I could rate him with 10 stars, I would. He kept our employees laughing, guessing and having fun during our 2 Million Hour Safety Celebration - we couldn't have asked for a better performer! A day after the event I'm still getting emails from employees about how much they enjoyed his show. Everyone agrees that his personality and performance made this one of the best events our company has had in it's 104 year existence."

"John Felts was amazing!! He customized his material to fit the group - it was absolutely perfect. He had us rolling on the floor with laughter. He connected with everyone in the audience. The material and delivery was just simply amazing. I lost count of the members that told me that this was one of the best nights of their life and that they hadn't laughed this much in years. John has a wonderful personality and was professional at every moment. We could not have been any more satisfied with John's performance."

"Larry Weaver captivated our audience with humor related to our field of interest (safety and construction) but emphasized the importance of having a clean and safe work place at the same time. He showed interest in the audience by wanting to learn more about our company and the people, and used that information to appeal to the audience even more. His Southern charm and sense of humor related to our audience and provided a much needed laugh as we celebrated 15 years accident free, which is unheard of in our industry. He demonstrated professionalism through his courteous demeanor and respect for our audience with good, wholesome comedy. His performance was definitely a game changer when it comes to the guest speakers we look for in our awards ceremonies! Our audience really enjoyed his personality, and he was a pleasure to work with."

"Joshua really showed me what magic is all about. It was mouth dropping like WOW!! I'm still trying to figure out how he made the playing card come out of the drawing paper. What a way to end the year on a Magical Note!!"

"Joshua Lozoff was a pleasure to work with, as well as a fantastic on-stage personality. He was able to keep every member of the 400-member audience, both young and old, engaged."

"Just a quick note to let you know that everything went well at the Junior-Senior Banquet last week. John Felts was a hit with the audience. The students were making favorable comments about him and the event as they talked on Monday. I appreciate your helpfulness and look forward to doing business with you again."

"Our group enjoyed Larry Weaver's show. I heard positive comments from everyone. His upbeat attitude and delivery of material was awesome. There was not any lulls in the show. I think it was great that he also included the participation of the audience, as well. Again, thank you for a wonderful evening of laughter that my group is still talking about!!!"

"Joshua Lozoff did an outstanding job! Our group was thoroughly entertained as he kept them engaged throughout his entire performance. We've had all types of acts over the past 20 years, and many have said he was the best entertainment we have ever had."

"Larry Weaver brings to his venues both talent and comedy. He is a comedian with values and that comes across in his presentations. He is one to be enjoyed!"

"Everyone is still talking about Joshua Lozoff's performance and his mind blowing magic. And my kids have been trying to make everything disappear since the show LOL. Great show for all ages."

"Larry Weaver was enjoyed by all. I have never heard that much laughter from our group. From start to finish there was never a dead spot. Feel free to use me as a referral. Great performance!!!"

"Paul Miller is hard working and crowd pleasing! We have used him many times for special events. He is so much fun!"

"Paul Miller is a wonderful performer. He kept the crowd involved and entertained. He came early and walked around and socialized with everyone, which I thought was awesome. I would highly recommend him for anyone looking for stellar entertainment for their function!"

"Larry Weaver was very good to work with and easy to contact. He arrived in plenty of time to view the staging area and mingle with the crowd beforehand. We enjoyed his entire act of comedy, guitar playing and interacting with the audience! Pleasant experience all around."

"Paul Miller did an outstanding job. He was prompt, professional, and great for all ages."

"We had extraordinary raves about Joshua Lozoff. He was personable, energetic, friendly, and a great magician. I look forward to having him with us again!"

"Terrific performance! Would recommend to any organization. Clean, appropriate, and funny. He had everyone laughing. We hope to have Larry Weaver entertain us again!"