Find motivational speakers, comedians and clean entertainers in Detroit, MI for your next meeting or event. Each of the keynote speakers listed below have recently performed their highly-engaging presentations in the Detroit, Michigan area. 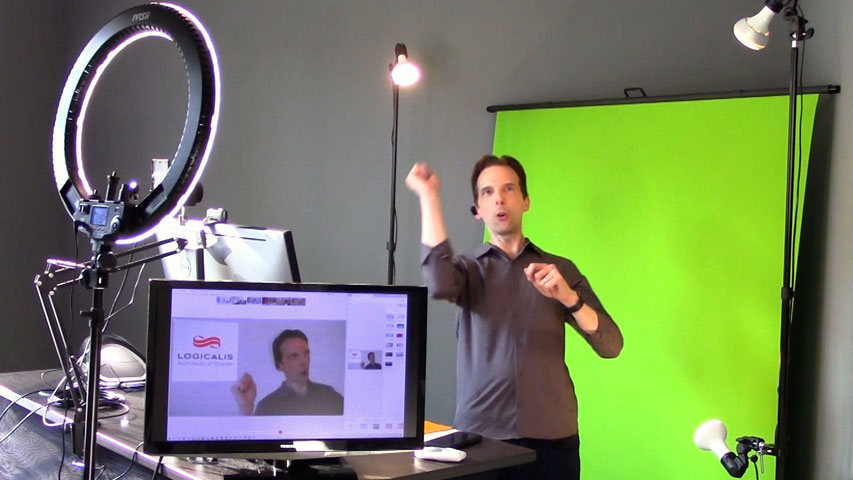 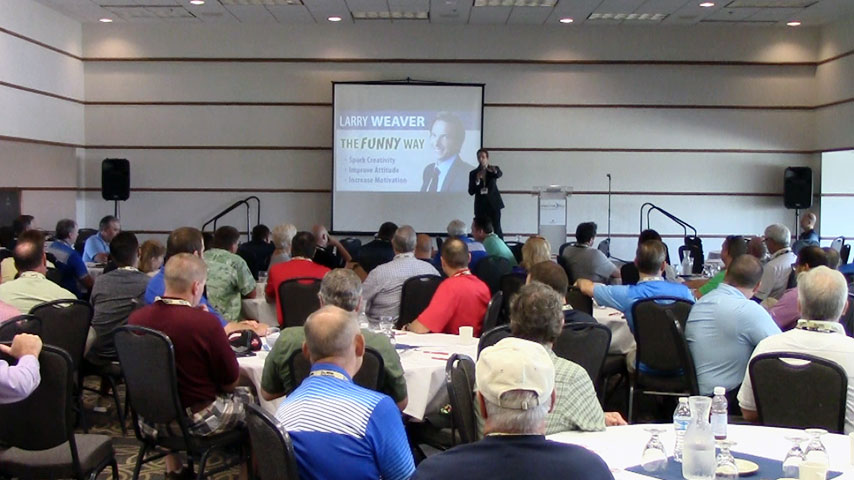 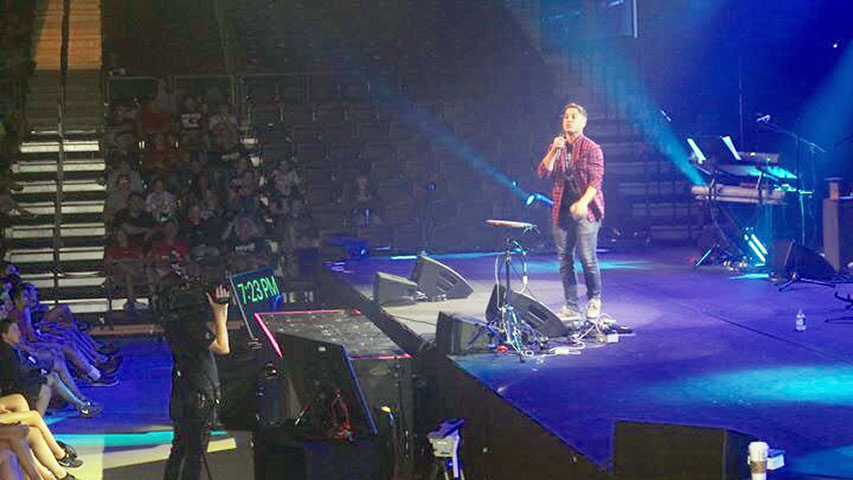 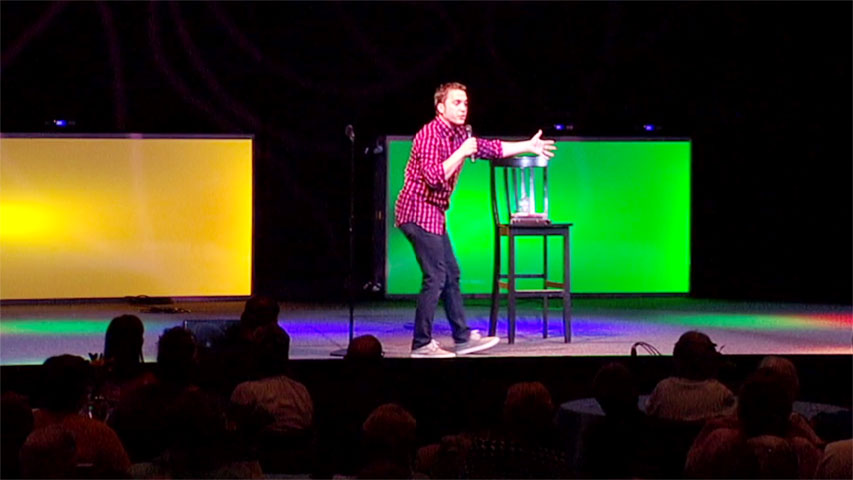 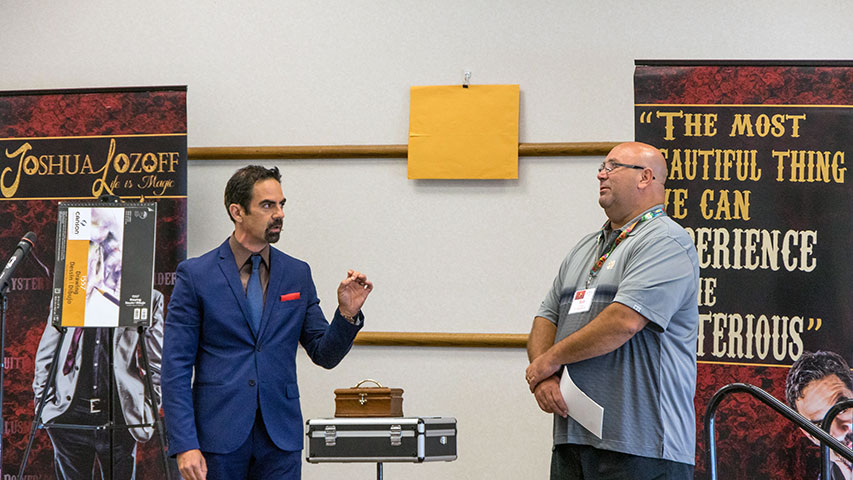 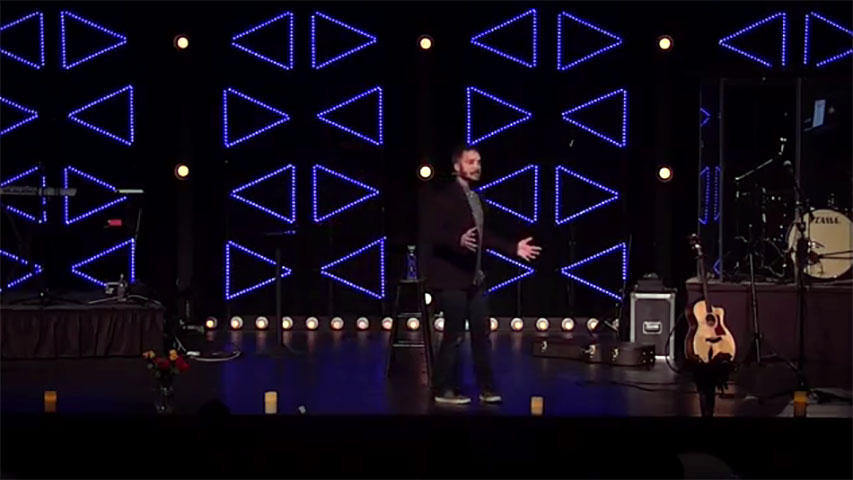 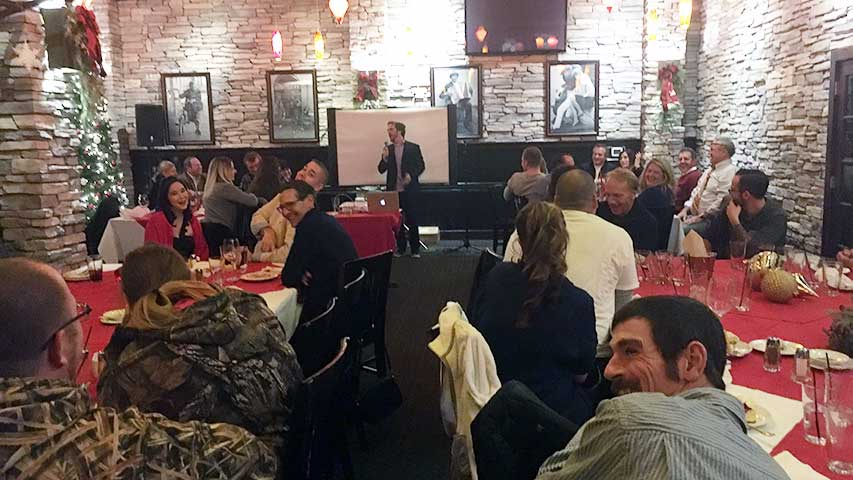 "From start to finish, Larry was great! As the coordinator of the program, it's important to get it right and after the program team collaborated with Larry, and he collected all the details to make the experience relevant to the audience, he entertained us all, by making us laugh and forget about our troubles for a bit. Thank you, Larry!"

"We were very happy with John Felts! He was very funny and set a great tone for our whole evening!!"

"Rik Roberts did an exceptional job!! From the time he came in as Barney Fife having pictures made, to mingling with clients, to visiting with people all through dinner, it helped to create a warm evening for our Client Appreciation Dinner! His performance was very engaging and fun! Thank you Rik for two successful evenings honoring our clients!"

"Tony was hilarious – he had the crowd rolling. One guest event said, "I almost peed my pants" (true statement). Tony was witty, engaging, and even tried out some new material that was a big hit. Much needed laughter for a night out!"

"David Ferrell did a great job! He was very funny and personable. People really enjoyed him. He shared a little of his own personal life story that touched people as well!"

"John Felts is extremely funny, friendly and can easily relate to any group that he is asked to perform for. It was an amazing night . We had volunteers of all ages at our event and there was something for everyone. Everyone was laughing the entire night."

"Karen was fantastic. She had everyone laughing out loud with tears in hysterics!"

"Joshua Lozoff was very entertaining, and we were all amazed! We had so many compliments on his performance, and I would not hesitate to recommend him to any audience!"

"Rik Roberts was the spotlight for our bi-annual sales event. His humor was well received by our diverse crowd of sales people from all over the US and Canada. I was concerned about hiring a special person from out of state, but he was worth it. He kept the audience laughing from the beginning until the end."

"John Felts was incredible fun, intentional and thorough in his research & his jokes about our organization. He arrived early to make sure he was all set up with tech. It was an amazing night, and John was certainly one of the highlights for everyone. He engaged with the audience authentically & was super easy going."

"I would like to share how much we enjoyed John Felts, both as a professional and a comedian. He was stellar! He contacted me beforehand regarding information about the business and a little insight into our employee's personalities. He mingled prior to the performance as a guest, so the employees were pleasantly surprised to see him introduced as a comedian. John managed to connect with several of our employee's unique qualities and seamlessly brought them into the act. Bridge Valley employees and their guest are still talking about John Felts! Thanks for the laughs!"

"John Felts did a really thorough and amazing job with our event! Even through the trials of flight delay and travel difficulties, he rocked our event and made it super personal to our community. It was a pleasure to have John work our Volunteer Appreciation Dinner, and I would highly recommend him for any event out there!"

"We were very pleased with Leslie Norris Townsend! She did a great job, and was very personable. The ladies loved her!"

"This event with David Ferrell was an overwhelming success! Best turnout to one of these events... 450+! The most we've had in the past was 275. Standing Ovation at the end... and I believe David sold out of his DVD."

"We absolutely enjoyed Lyndy's performance and I have had numerous compliments on our choice of speaker! This was our largest turnout so far, and we had a wonderful day! Thank you so much for helping us out this year."

"We like that Jan incorporated her Powerpoint information about laughter and health into her performance. It was just the right amount, too."

"Our evening with Leslie Norris Townsend was so well received. She is a great, clean comic who relates well to audiences of all ages! We were so grateful for Leslie's performance and the bright spot it brought to our fundraising event! Thanks Leslie! You are fantastic!"

"David Ferrell did a great job at our event, keeping the comedy clean, hilarious and entertaining! From the stories to the impressions, he ended by pulling it all together with a motivational message. David was a big hit with our group!"