Find motivational speakers, comedians and clean entertainers in Cleveland, OH for your next meeting or event. Each of the keynote speakers listed below have recently performed their highly-engaging presentations in the Cleveland, Akron, Canton, Ohio area. 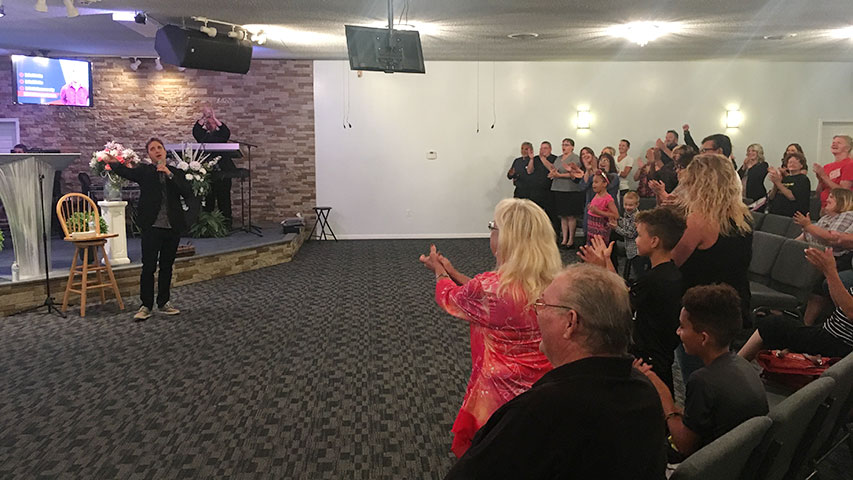 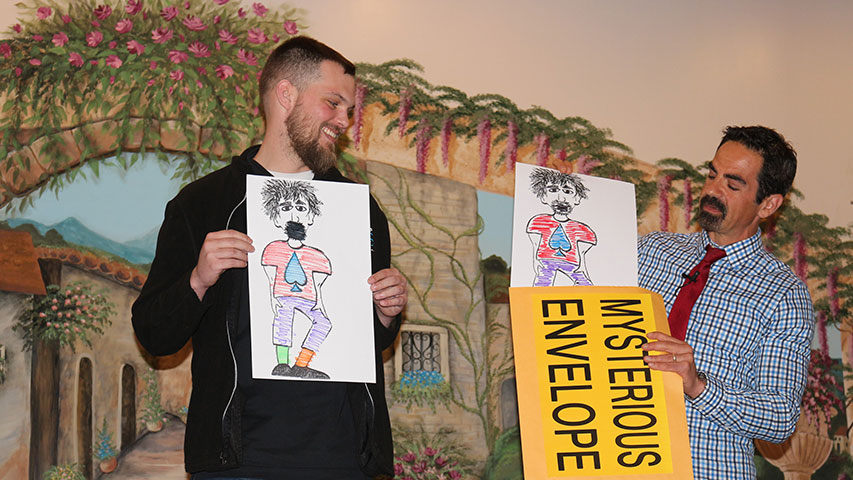 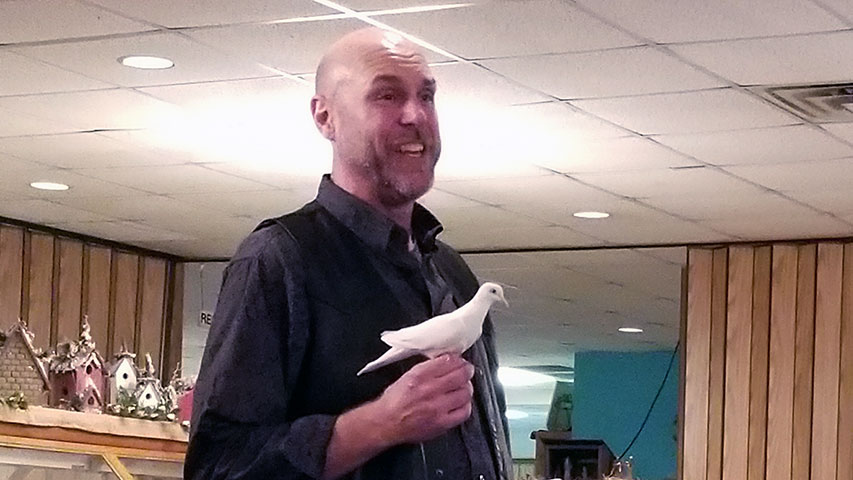 "John did a fantastic set. He made sure the audience was involved. Was easy to work with ad a great personality."

"We truly loved and enjoyed everything and look so forward to having John Felts back soon!!! Very personable and so easy to work with!!"

"Joshua Lozoff was FANTASTIC! Not only was his performance spot on with our communication theme, he also kept the audience engaged and entertained by including them in the presentation. He even adjusted his act to include an idea we came up with. He was very personable and comfortable to be around. He didn’t just do his presentation and leave, he stayed and enjoyed the day with us. I would highly recommend him for your next event. His ability to be versatile and provide what we were looking for was MAGIC!"

"Arthur was amazing. Our company consists of 90% Amish folk and everyone extremely enjoyed his Magic Tricks. He has a warm personality and makes everyone feel welcome to his performance. He has some audience participation and all enjoyed. Would highly recommend him to any office party."

"John Felts was dynamic this past New Year's Eve. He was excellent in every way. We want him to return. He really is good."

"John Felts did an outstanding job! He was early to the event which helped calm my nerves and he was very professional, yet personable. His stage presence was great and he really connected with the audience! We especially loved when he did the bits about our hometown and state. It was a pleasure to have him."

"Leslie Norris Townsend did an AWESOME job!!!! Great to laugh in the middle of the day."

"We received many comments about how much fun everyone had. People wondered where we found him. Lyndy is a gem."

"John Felts did a great job learning the audience. He came to our event early and socialized with employees. He was then able to take that information and incorporate it into his act. His personal touch was greatly appreciated and well received by all."