Find motivational speakers, comedians and clean entertainers in Cincinnati, OH for your next meeting or event. Each of the keynote speakers listed below have recently performed their highly-engaging presentations in the Cincinnati, Ohio area. 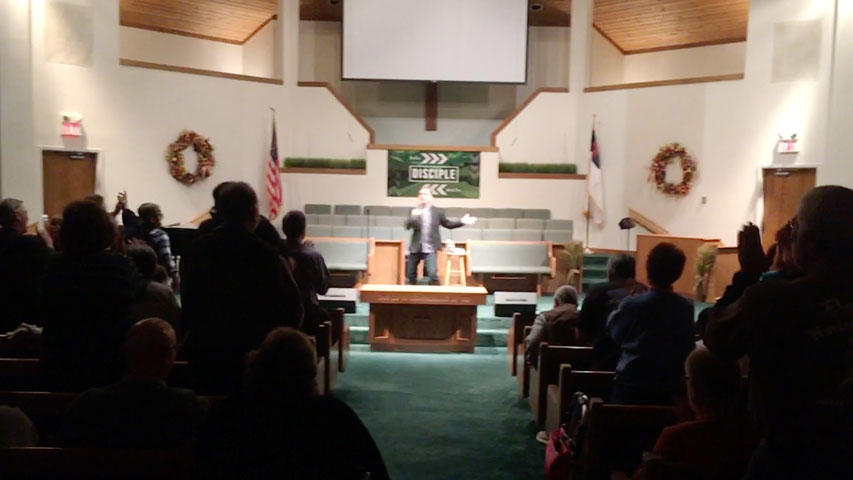 "John Felts used 'real time' pics that had been taken during the evening and Facebook posts which he showed on the screen to make light fun of some of our employees. As previous comments, he made his program relevent to our company and town. We are very leary of comedians because they can quickly head to the gutter which embarrasses us and our employees. John kept it all G or PG and he was hilarious. We received lots of compliments from our employees as to how much fun they had at our Christmas party."

"John Felts was excellent! The people really loved him. Not only is he a very funny comedian, but he also has a great personality and is very good with talking people both before and after the show. John has a way of making people feel relaxed and comfortable. He seems genuinely interested in people as he asks them questions about themselves and their families, etc. You just cannot help but to really like this guy! I highly recommend him and the comedy show he puts on. We live in a world that constantly bombards us with a lot of bad news. John brings us much needed smiles and laughter. With John, the old saying is proven very true: 'Laughter is the Best Medicine!'"

"We had Arthur for our company Christmas Party and he did a great job of engaging our employees, received many compliment on his presentation!"

"We could not be more satisfied with John's performance! From beginning to end, he had all of us rolling! He had asked a few questions about our church beforehand, and he customized his material to suit us. It was great to have so many of our congregation together laughing at his jokes, and laughing at each other. Words cannot express enough how great he was, it was truly a blessing having him at our church! He was on time, professional, and so friendly. Highly recommended!"

"Leslie was a joy to have. She exceeded our expectations. Thank you so much for making our event fun and enjoyable. She is an inspiration."

"We were very pleased with John Felts, he did a fabulous job performing for our Leaders Christmas Banquet. We had close to 300 attending and have received all positive comments and feedback. It was a success, thank you!"

"We really enjoyed having Lyndy as a performer. He really built up the laughter as the night went on and had folks rolling many times. We enjoyed the audience participation as well. He was a pleasure to visit with as well over dinner. Our group likes good, clean comedy, and he really hit a home run with our farmers."

"Leslie Norris Townsend was wonderful. We had an evening with delayed openings, multiple speakers, children performers, concert quality strings, live auction and karaoke. Leslie was very gracious about working around the shifting schedule, delivered all her lines, and did splendidly with the live auction and the karaoke."

A few of the towns our nationally-touring keynote speakers have performed in include: Batavia, Bethel, Cincinnati, Hamilton, Middletown, and others.