Find motivational speakers, comedians and clean entertainers in Baton Rouge, LA for your next meeting or event. Each of the keynote speakers listed below have recently performed their highly-engaging presentations in the Baton Rouge, Louisiana - Lafayette, LA area. 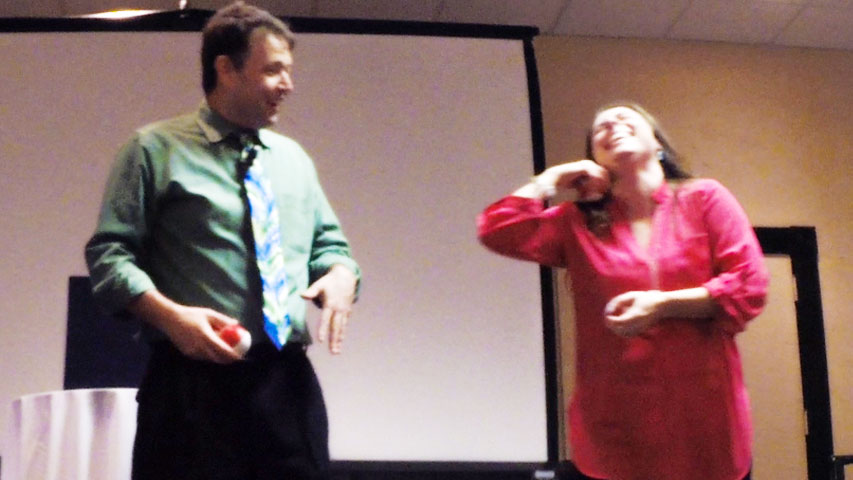 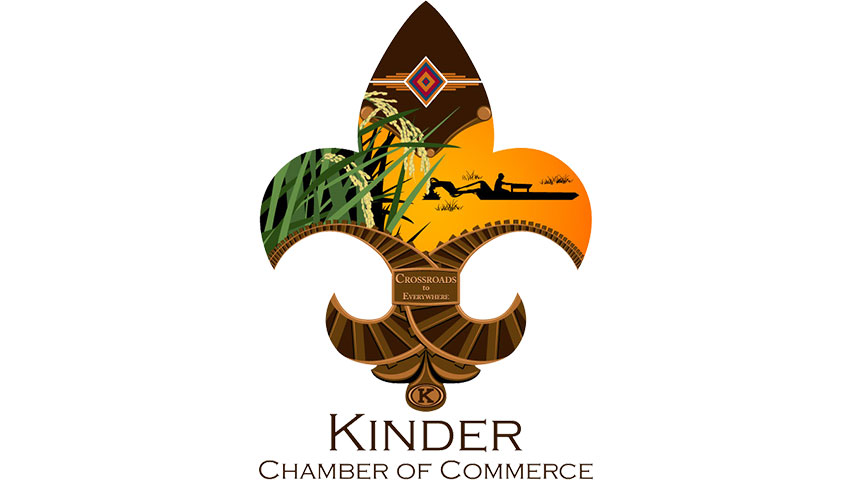 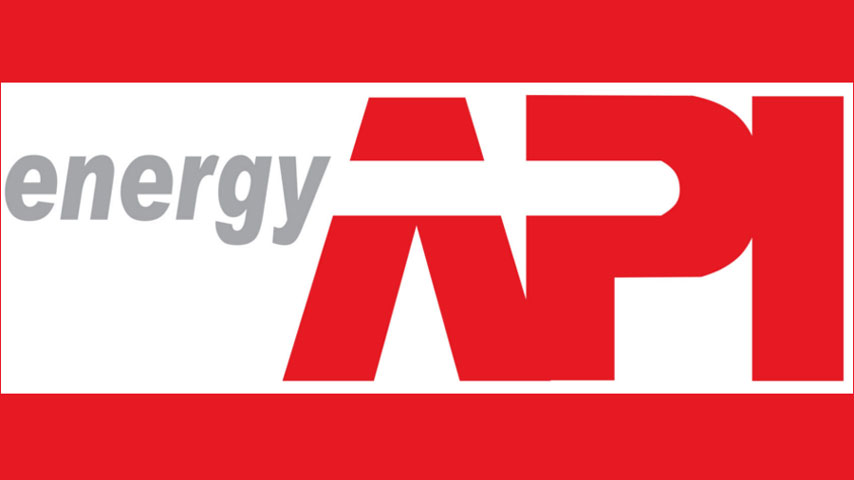 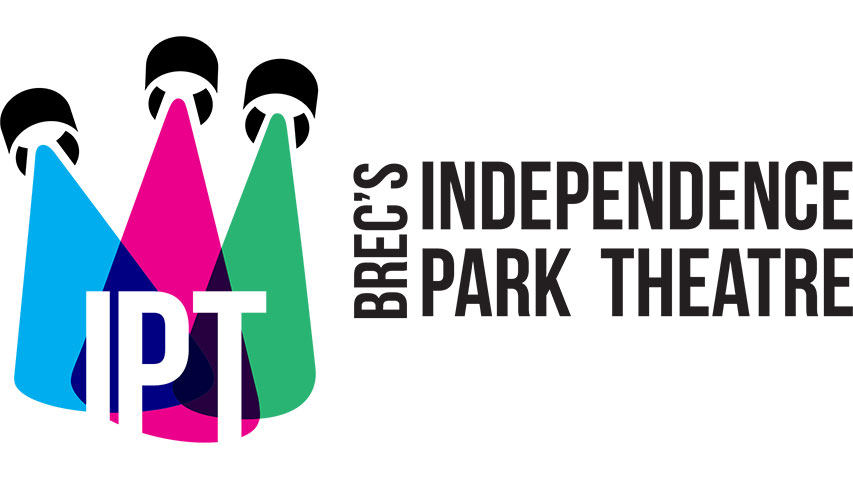 "Joshua is an amazing performer, he kept the audience in wonder during his entire performance. Could not have expected a better performance."

"John Felts was great! Everyone liked him. He was very nice to work with. He left the audience in stitches."

"David Ferrell did a great job, kept the audience involved and laughing all night. David worked around our schedule and made things easy on us. Could not have asked for better entertainment."

"Paul Miller did a great job of keeping the audience involved. All the feedback that I got was very positive."

"Wow is all I can say. We absolutely loved Arthur. He is such a people person that I felt like I had known him for years. He mingled with the guests beforehand and they couldn't wait for his performance. One of the businesses wanted his information for an upcoming event later in the year. The audience even kept him after trying to figure out the magic tricks. They were in awe because they could not. I have been getting messages all morning about how much they loved the performance. He is absolutely an amazing entertainer."

"Arthur's performance was exceptional, he was very well prepared and kept everyone's full attention. Our guest were all amazed with his presentation. I would highly recommend Arthur to anyone who is looking for a clean, funny, fascinating performer."

"Joshua Lozoff did a great job for us. He is very professional and handled our audience with ease. Joshua was at location hours ahead of performance setting up making sure things were right and needed no assistance from us."

"David Ferrell recently spoke for our annual appreciation banquet. He was so funny and entertaining the crowd of over 200 gave him a standing ovation which was the first time that had ever happened. He was very easy to work with and the icing on the cake was when he concluded his humorous talk with a brief inspiration testimony about the impact of a Christian camp when he was a boy. I would be very happy to recommend David to speak to any group."

"David Ferrell exceeded any expectations we had. Everything was top notch. Not only was the performance spot on from start to finish, but David showed himself to be a class act in conversation and interaction with our team before and after the show. The way he captivated the audience's attention by relating to them through stories and kept them laughing hysterically through funny truths was spot on."

"Thanks again to Joshua Lozoff for a great performance. People are still trying to figure out the illusions. Hope we can do it again in Cajun country."

"The performance was great! Paul Miller is very talented, funny, professional and keeps the audience entertained. We heard nothing but good feedback on his show. Please pass along to Paul our thanks from Cajun country for a job well done."

"David Ferrell did an excellent job. We would consider using him again."

A few of the towns our nationally-touring keynote speakers have performed in include: Baton Rouge, DeRidder, Eunice, Iota, Kinder, Lafayette, Lake Charles, Marksville, and others.

Armed with a Master of Education degree, a background in the United States Army, and impeccable style, it might surprise you when Mike hits the stage and delivers non-stop laughter. He's seriously funny.  Check Availability