Find motivational speakers, comedians and clean entertainers in Atlantic City, NJ for your next meeting or event. Each of the keynote speakers listed below have recently performed their highly-engaging presentations in the Atlantic City, New Jersey area. 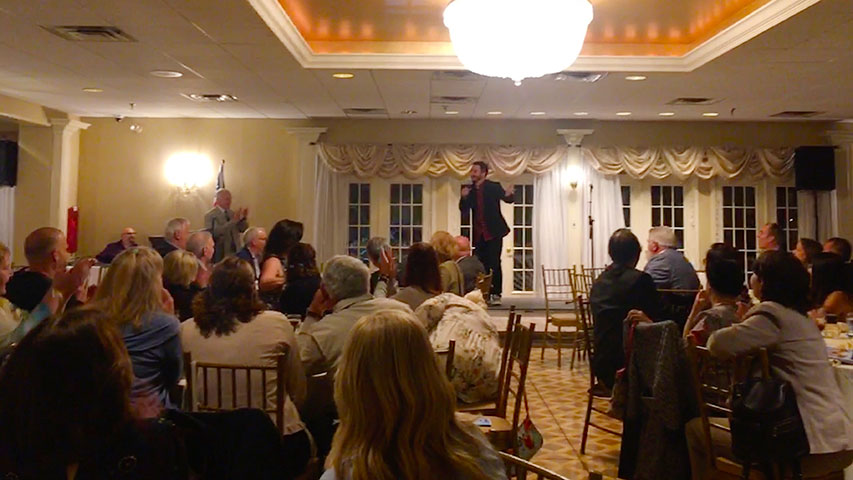 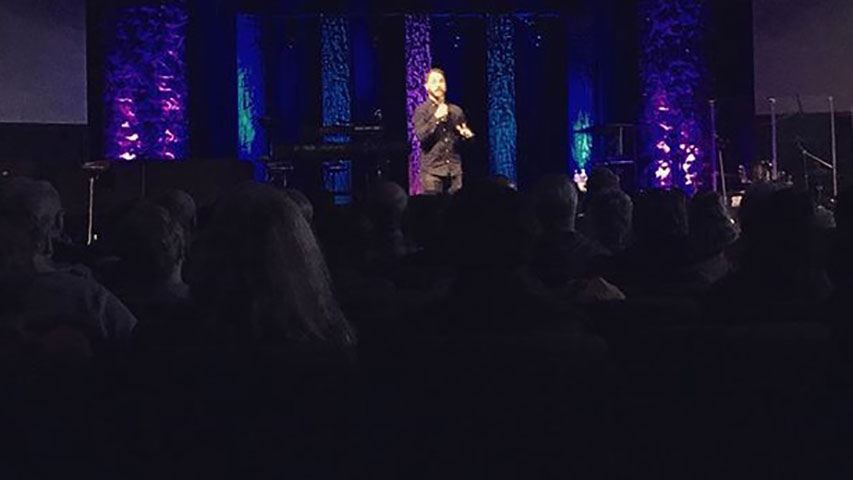 "We were excited to have Joshua present virtually to our team of volunteer leaders throughout New Jersey and the surrounding area. Joshua brought us the perfect program for our first meeting in 2020 since the start of the ongoing healthcare crisis. Joshua created a custom blend of entertainment, inspiration, and communication take-aways that fit in well with our association’s goals and mission."

"Joshua Lozoff was an excellent MC as well as a great entertainer. Nothing but great comments from the audience. High energy and very engaging."

"John felts did a great job, both as a MC and also as our comedic entertainment. He set the stage early by doing a bit with his using the internet search on our area and playing off of the information he found. He is warm and personable and plays well to the crowd."

"John Felts made our Volunteer Appreciation Night a blast! The audience, consisting of mixed ages, appreciated the humor throughout the show as was heard from the many laughs. I have been getting nothing but excellent feedback from the people who attended and them asking for his information as well. If any organization is looking for good, clean comedy, John Felts is your guy!!"

"John Felts was very professional and fun! We had a mixed group of children thru adults. He related well to everyone. He had the children eating out of his hand! They loved him."

"John Felts was so great to work with! He is professional, down to earth, and extremely relatable. His performance was great! Our congregation LOVED him and are already asking when he will be back! John is very talented, extremely funny, but most of all - real. Everyone could get his jokes, and everyone left with a smile on their face. We can't wait to bring John back again!"

"David Ferrell was the consummate professional, extremely easy to work with, punctual and accommodating. He was genuinely interested in our organization and the work that our people do. Several attendees remarked on how much they enjoyed his stand-up performance during the event. They found him to very funny and were amused by the stories he told and institutions he poked fun of. There were also some who did not care for his act, feeling it was too "parochial" and lacked humor. At the conclusion of his set, David told a personal story about his experience with healthcare as a way to commend our employees for all that they do. This message resonated with many in the crowd and was a touching way to end the evening. Thank you for introducing us to David. We were pleased to have him join us."

A few of the towns our nationally-touring keynote speakers have performed in include: Barnegat, Farmingdale, Hamilton, Hoboken, Livingston, Somers Point, Williamstown, and others.

Joshua offers virtual versions of his two signature keynotes, "Life is Magic" and "The Magic of Communication."
More About Joshua Lozoff
Check Availability

Enjoy a truly refreshing and interactive comedy performance that happens as much off stage as it does on. Paul’s inviting demeanor and quick wit keeps audience interactions, and the laughs, rolling. Experience one-of-a-kind, never-happen-again moments as balls get tossed, balloons get blown, and magic takes your breath away. This performance is as much comedy show as it is a team building party.
More About Paul Miller
Check Availability