Find motivational speakers, comedians and clean entertainers in Atlantic Beach, NC for your next meeting or event. Each of the keynote speakers listed below have recently performed their highly-engaging presentations in the Atlantic Beach, North Carolina - Morehead City, Jacksonville, New Bern, Outer Banks, NC area. 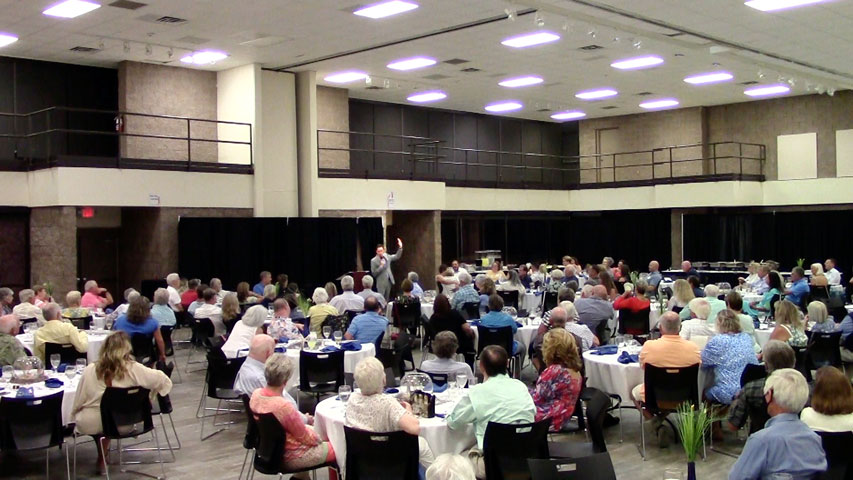 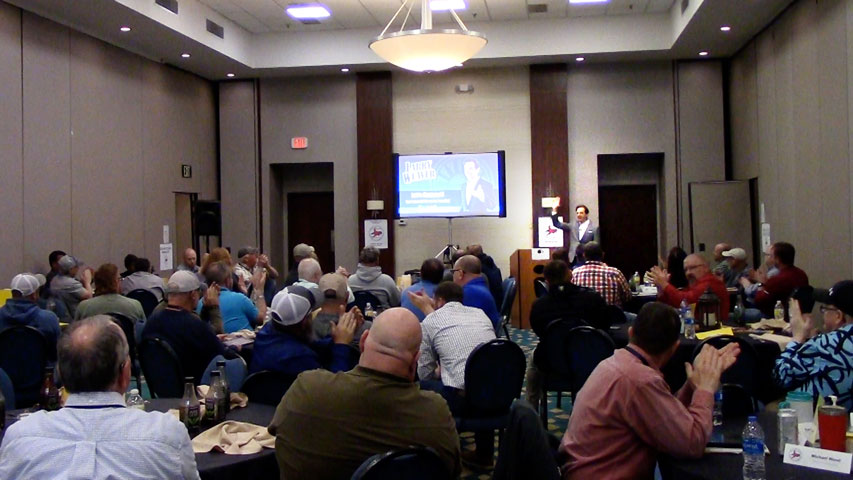 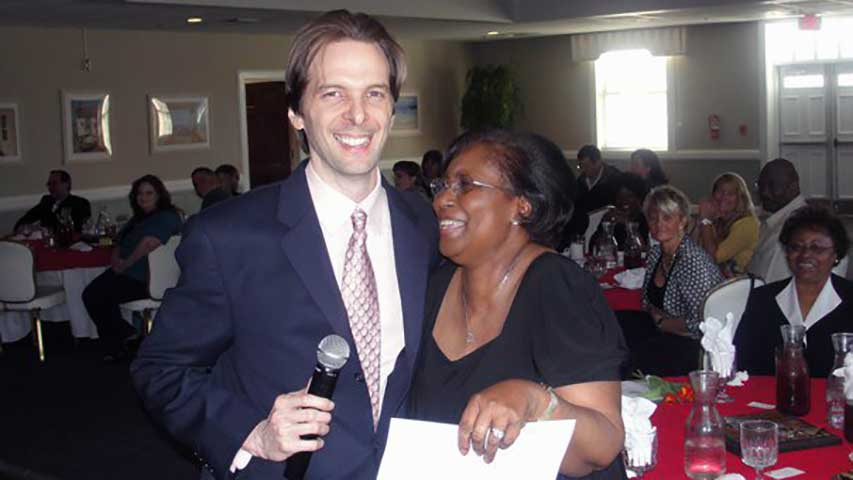 "Larry Weaver was the perfect keynote speaker for our annual Client Appreciation Event! From start to finish, he was exactly what we were looking for to bring laughter and positivity to our valued clients. He was extremely prompt and responsive with all pre-show communication. He went above and beyond to prepare the perfect message that was clean and professional while also making our clients laugh out loud the entire time. We asked Larry if he could somehow tie in the theme of generosity–a value of our company and event–and he was able to include generosity and giving into the presentation in a seamless and motivational manner that was significantly better than we could have imagined. He was kind, personable, and very professional – we were very pleased with his performance and grateful to have him at our event! We received nothing but positive comments and feedback from our clients and prospects who attended the event. We will be booking Larry for future client events, and we would highly recommend Larry for any conference, gathering, or event!"

"Joshua was very entertaining and engaged the audience all the way through the show. After the show audience members thanked us for bringing him to the theater and I've since seen several of the attendees elsewhere and they all say how much fun they had. Joshua was very easy to work with and all aspects of the show went well. Thanks!"

"Joshua has the same excitement with each performance as if it is the first time he's done the trick. He really relates to the audience and looks like he's having as much fun as we are. We had some scheduling concerns with the number of guests, and he was gracious enough to do two shows so we could split the audience and give everyone a chance to see the magic."

"I would highly recommend David Ferrell for your entertainment. The entire process was easy, from contracting to thanking him for a great performance. He had everyone laughing and participating during his show. David's material was fresh, on time, clean and enjoyed by all. We plan to have him back at a later date. Thanks again David."

"John Felts exceeded my expectations. He responded to emails, texts, etc in a timely manner, even though it was his busy season. He was early to the church, which allowed our production team to be ahead of schedule. He was very professional as well as very personable. He made his show reflect who we are as a church, which was awesome. Our church was over the top excited that he was here and related very well to his show. They got into it. We will definitely have John Felts back to our church for future events and I will recommend him to anyone."

"Joshua Lozoff amazed and entertained beyond expectation. I heard and am still hearing rave reviews. The entire district in attendance had a wonderful time. He held our attention and truly amazed everyone. Not only is his magic impressive, but his connection with the audience is engaging and humorous. I am running out of superlatives because as I review our experience in my mind, my mind keeps shifting back to trying to figure out what the heck he did. He made me look very good as the conference chairman in that I selected him. The district governor kept looking at me during the show and giving me the thumbs up of approval. His walk around program was also a big hit, and this prepared the audience by building up a great expectation - which Josh not only met but exceeded. Our entire experience with you was outstanding and professional. The coordination and communication prior to the event was thorough, timely and professional. Truly a wonderful experience."

"Leslie Norris Townsend was truly a blessing in our church and our community. We enjoyed spending every moment with her and she is truly talented. May God continue to bless her!"

"This was our first year having a comedian and we were all very pleased. We would not hesitate to use Larry Weaver again."

"Larry Weaver provided an excellent program for our Teacher Appreciation Banquet. He brought the house down. He was so funny, and the way he worked the audience was just out of this world. I asked for clean and funny and he gave me both. He was AWESOME!"

"The Chamber would like to thank Larry Weaver for his time and his talent to make people laugh. It was a great show enjoyed by all! We hope he will come back again in the future!"

A few of the towns our nationally-touring keynote speakers have performed in include: Atlantic Beach, Camp Lejeune, Jacksonville, Morehead City, New Bern, Oriental, Swan Quarter, and others.